Subject to official confirmation from the International Cricket Council (ICC), the Indian cricket team will jump to the top of the all-important and prestigious 2021-23 World Test Championship (WTC) p 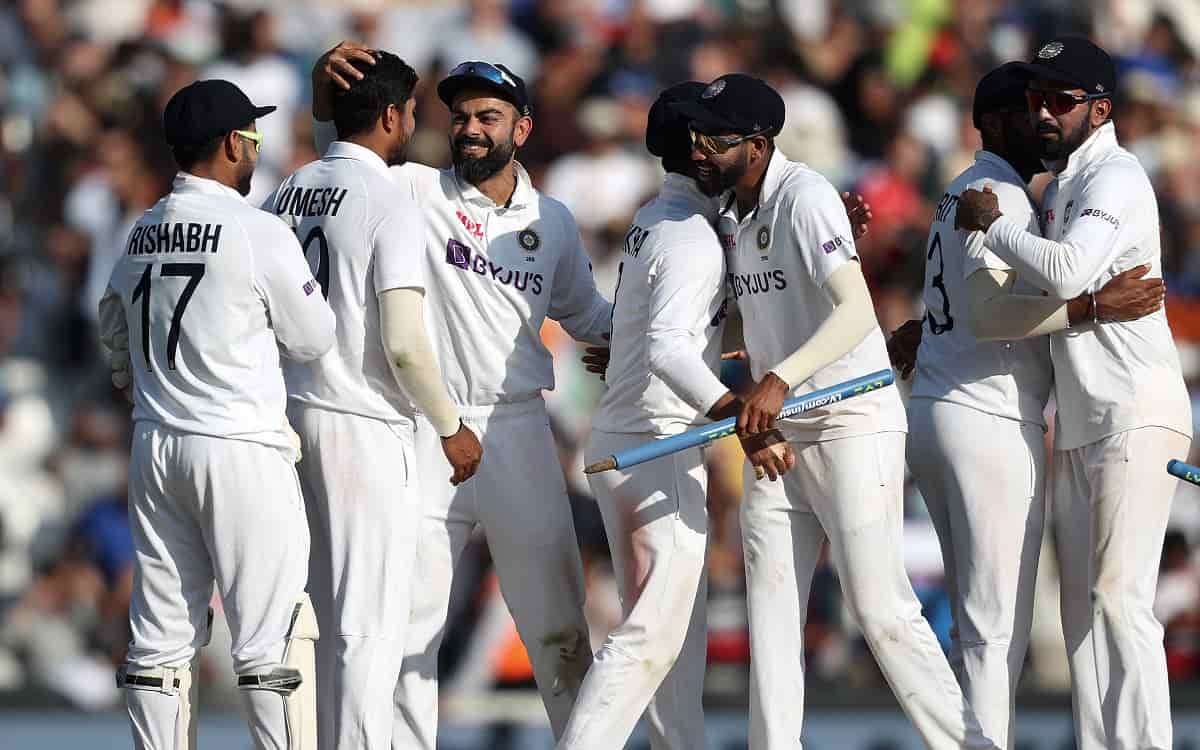 Subject to official confirmation from the International Cricket Council (ICC), the Indian cricket team will jump to the top of the all-important and prestigious 2021-23 World Test Championship (WTC) points table by virtue of their victory over England in the fourth Test at The Oval on Monday.

Unless any points are deducted, India will earn 26 points and a percentage of points (PCT) of 58.33 per cent. Next in the table are Pakistan and the West Indies, both with 12 points and a PCT of 50 per cent each.

Prior to the outcome at The Oval, both India and England were docked two points each for slow over-rates. Thus, instead of their tallies being 16 from the first three Tests, they were 14. England's points will remain stationary, having lost the match. But India will gain valuable points from the result.

India's win carves out an early edge for the runner-up in the opening tournament, since home advantage is generally an important factor in deciding Tests and series between the top contenders, namely New Zealand, winners of the inaugural 2019-21 WTC, Australia, South Africa, England and India.

The two teams who emerge on top in the two-year league cycle qualify for the final. Australia and England ran their rivals close in the Covid-19 affected first competition. But India's place in the play-off was crucially confirmed by their triumph in Australia last winter.