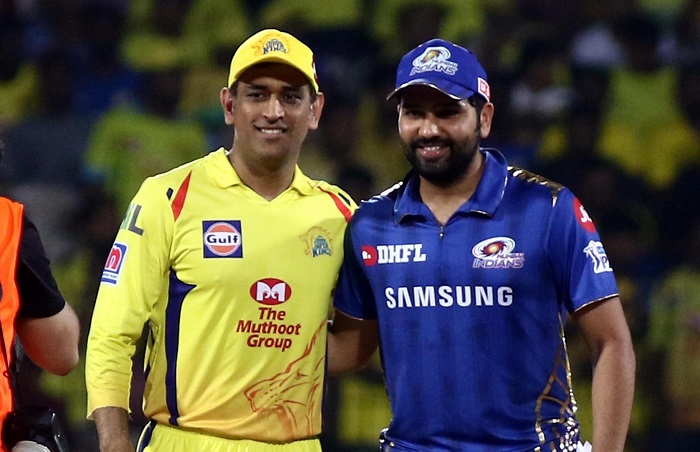 While Morrison conceded that it was hard to pick one of the two, the sheer aura that comes with Dhoni in the dressing room and on the pitch puts him above Rohit.

"Looking at the vibe and the inspiration of that fellow (MS Dhoni) in yellow and what he did for India in blue and that helicopter shot which changes the course of the game... yes he is a lot older and finishing up (and) Rohit's got more time. But for me Dhoni takes the pressure like no one else," said Morrison.

Rohit Sharma's Mumbai Indians and MS Dhoni's CSK are two of the most successful teams in the 11-year history of the IPL. MI are the most successful with four titles while CSK are second with three. All seven titles have been won under the captaincies of Rohit and Dhoni.

Virat Kohli was voted the IPL's greatest Indian batsman for being the highest scorer in the history of the tournament with 5412 runs in 177 matches at a staggering average of 37.84. In the coach's category, the calm and composed Stephen Fleming (Chennai Super Kings) emerged the winner as he pipped Trevor Bayliss of KKR by a small margin.

Meanwhile, AB de Villiers emerged as the GOAT in the batsmen category and Lasith Malinga took away the title in the bowlers category. Shane Watson, one of CSK's vital cogs in the wheel, won the battle among the all-rounders.