Very Happy With The Performances I Have Put In For Punjab: Mayank Agarwal

India opener Mayank Agarwal said that he enjoys taking responsibility of carrying his bat through the innings. He added that he has always looked to make the best out of power-play, a role that has be 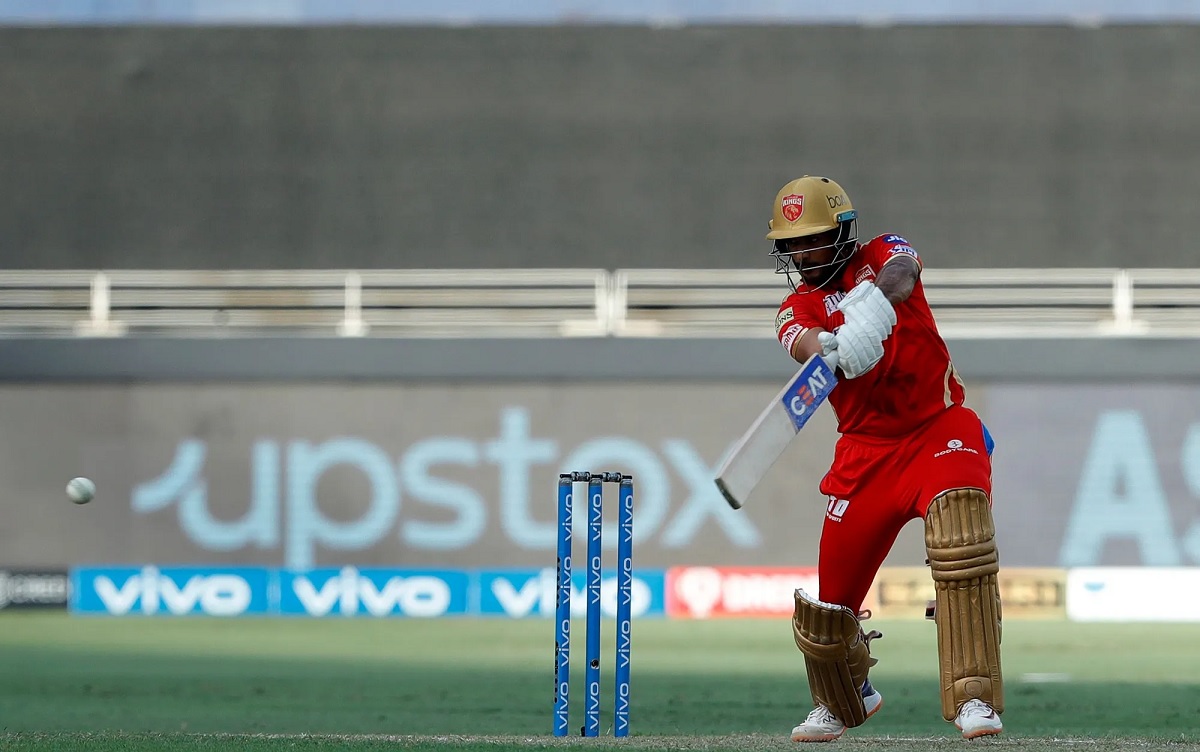 India opener Mayank Agarwal said that he enjoys taking responsibility of carrying his bat through the innings. He added that he has always looked to make the best out of power-play, a role that has been given to him. Agarwal is all set to feature for Karnataka in the upcoming Syed Mushtaq Ali Trophy 2021/22 when they will open their campaign against Mumbai on Thursday.

"I have always tried to make the best use of the powerplay, and that was the role that was given to me. I am happy that I am able to do that for the side and also look to bat through whenever the opportunity presents itself. I enjoy taking the responsibilities to sometimes bat through the innings as well," said Agarwal in a release.


'Get The Proper Guys At Proper Position': Pathan Advices India To Get Batting Combination Right

"I have also realised that if I can bat 20 overs, then I give my team the best opportunity to score a massive score, and that's something I have been conscious about and looked to implement," added Agarwal, who was a member of the Karnataka side winning the tournament in 2018/19 and 2019/20 seasons.

Agarwal, who has been a vital part of the Punjab Kings setup since 2018, was the ninth-highest run-getter in the 2021 edition, amassing 441 runs in 12 matches at a remarkable strike rate of 140.44 and an impressive average of 40.09, including four half-centuries. Reflecting on his performances, Agarwal said, "I am very happy with the performances I have put in for Punjab. Some big knocks against the top teams was a very satisfying feeling. There were a few learnings too, and that's something I have worked on post IPL."

The 30-year-old has been a seasoned campaigner in the T20 format, scoring 3834 runs in 159 matches, including two centuries and 24 half-centuries. Karnataka will be itching to regain its crown which they conceded after losing to Punjab in the first quarter-final of the 2020/21 Syed Mushtaq Ali Trophy.

Speaking about the team and their preparations for the tournament, Mayank said, "It's a very talented team with a lot of players playing for the country and IPL teams. Everyone is hungry to do well and win tournaments for the state and that's something that we have spoken about. We had a very good pre-season camp in Bangalore and played a few practice matches as well. We are looking forward to what lies ahead."