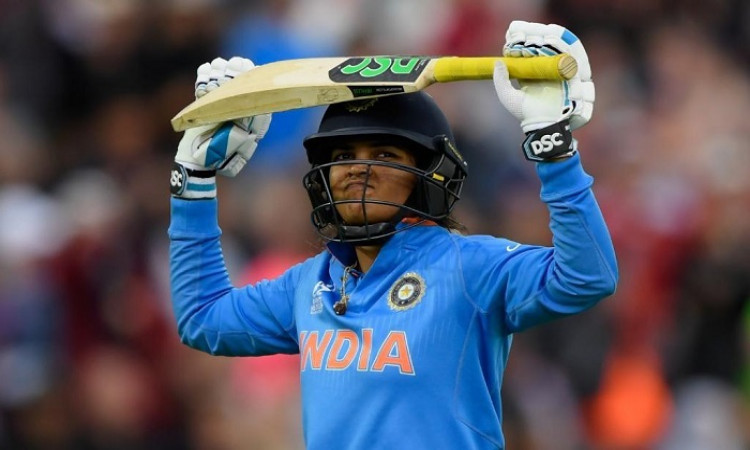 Kolkata, Nov 21: The All-India Women's Selection Committee on Thursday appointed Veda Krishnamurthy as the skipper of a 15-member India A women's squad for their next month's Australia tour.

Indian eves will play three ODIs and as many T20I games during the tour down under. On the other hand, off-spinner Anuja Patil has been appointed the vice-captain of the side.

Also, the squad will feature two stumpers in Sushma Verma and Nuzhat Parween.