Former England captain Michael Vaughan has hit out at West Indies' Marlon Samuels for his expletive-laden rant against Ben Stokes. 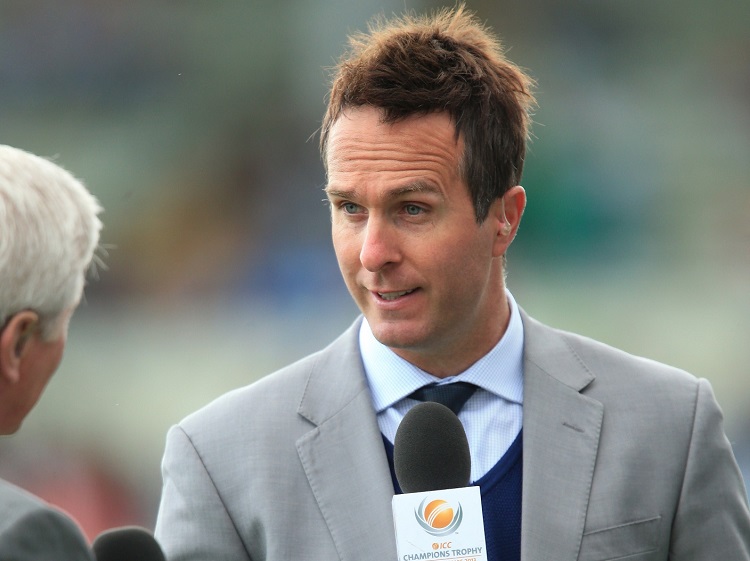 Samuels had insulted Stokes' wife on his Instagram account and said that he had a "superior skin tone" to him.


Ready For The Responsibility And Challenge: KL Rahul On Becoming The Vice-Captain Of India

"This is appalling Marlon Samuels... we are trying to stamp out racism...!!! A bit of banter by Ben Stokes should not lead to this...," Vaughan said in a tweet.

Former Australian spinner Shane Warne also criticized Samuels and tweeted: "I've just been sent what Samuels has posted re Ben Stokes and I. It's a very sad situation as he obviously needs serious help - but has no friends at all and not even his ex-teammates like him. Just because you were an ordinary cricketer - no need to be an ordinary person. Get help son."

Samuels's tirade had come in response to Stokes saying that he wouldn't wish the experience of undergoing quarantine for Covid-19, even on his worst enemy before naming the West Indies batsman.

"I posted a few Instagram stories and some of the England boys were messaging me asking what it's like and I was saying it wasn't the most enjoyable thing you ever have to do, I wouldn't wish it on my worst enemy," Stokes had said in a recent podcast with Test Match Special.

He was asked about undergoing quarantine while visiting his ailing father in New Zealand halfway through the Test series against Pakistan and later when he arrived in the United Arab Emirates (UAE) for the ongoing edition of the Indian Premier League (IPL).

"I texted my brother saying the same thing, and my brother asked: 'You wouldn't even do that to Marlon Samuels?' I said 'no, it's that bad' -- that's how tough it was," the England all-rounder joked.

Sportspersons have been coming out in the open and speaking more about racism since the death of African-American George Floyd at the hands of a Minneapolis police personnel in May earlier this year.

Cricket joined hands with the 'Black Lives Matter' movement for the first time when both England and the West Indies teams, along with the match officials, took a knee earlier this summer during their three-match Test series.