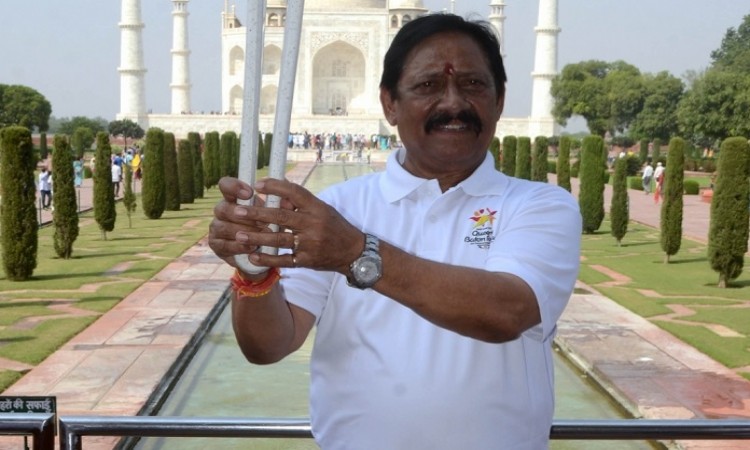 Lucknow, July 6 (CRICKETNMORE):  Chetan Chauhan, former Test cricketer and currently the Sports Minister of Uttar Pradesh, on Friday said the state should have two cricket teams to play in the Ranji Trophy.

The veteran BJP leader told IANS that just one Ranji team for UP does not do justice to the state's cricketing talent.

Pointing out that even small states like Haryaa, Goa and Delhi have one team each, he said it is grossly unfair that UP, which has a population of 22-crore plus, is also allowed to have single representation in Ranji Trophy.

A source in the state sports department told IANS that the minister was "very passionate about promoting young talent in the state." Very soon, the state government is likely to send a proposal to the Board of Cricket for Control in India (BCCI) to allow two teams for the state.

Young cricketers reacted positively and enthusiastically to the move. Shiv Sehgal, who represented the state in the under-19 team and was part of the team that lifted the national trophy, said "having two teams would go a long way in harnessing and inducting young talent into the sport".