Australia cricketer Usman Khawaja's brother has been given a jail sentence of at least two and a half years for his actions in trying to frame a colleague in a fake terror plot. 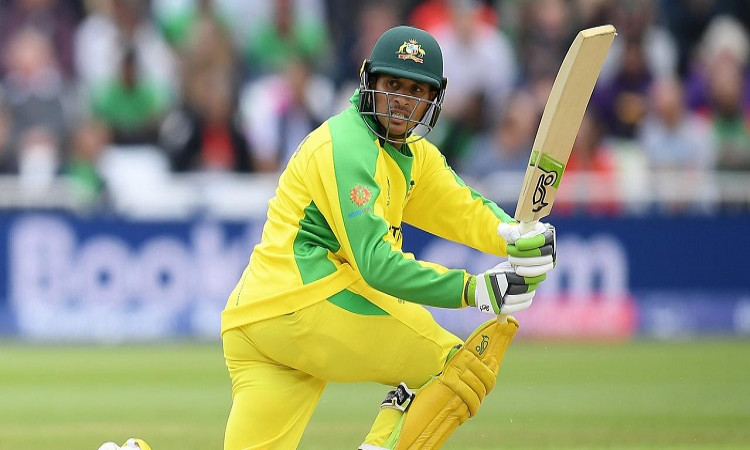 According to a report in Sydney Morning Herald, Arsalan Khawaja wrote a series of detailed threats in a book belonging to his colleague Mohamed Kamer Nizamdeen, then handed it to his project manager at the University of New South Wales in August 2018.

When the police became involved, the 40-year-old misled investigators about the book's origin and claimed he simply found it.

Arsalan wrote the notebook after being jealous of Nizamdeen's contact with a mutual female friend. Following the incident, Nizamdeen was then arrested until police discovered the book was a hoax.

Judge Robert Weber, in the New South Wales District Court, on Thursday said Arsalan wrote the notebook because he believed Nizamdeen was interested in the woman and wanted him "gone".

Arsalan made entries on at least 20 pages of a notebook and handed it to the university staff. The threats mentioned getting bomb and weapons training, launching attacks in Australia and overseas, and targeting former prime minister Malcolm Turnbull, police stations, an Anzac Day service, the Boxing Day Test match, and St Mary's Cathedral added the SMH report.

Judge Weber jailed Arsalan for a maximum of 4 years and 6 months. The term, however, starts from when he first went into custody in 2018, meaning he will be eligible for release on parole next June.