Sydney, May 1: Former Australian captain Michael Clarke questioned Cricket Australia's decision to exclude Usman Khawaja from its list of centrally contracted players. The new list for the upcoming year was announced on Thursday and featured a number of limited-overs specialists with the upcoming T20 World Cup in mind. 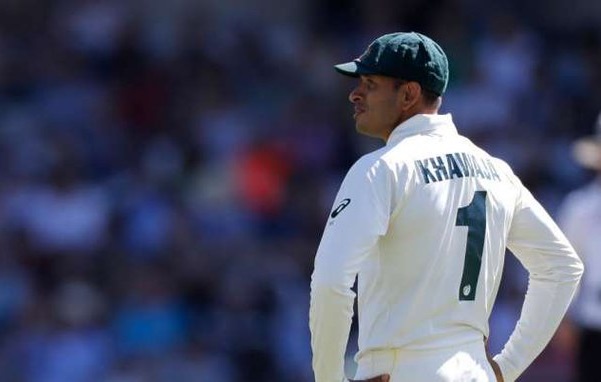 Khawaja has played only nine T20Is for Australia, the last of which was in September 2016. "I find it very hard to believe that someone with the talent and the runs behind him over 10 years isn't in Australia's top 20 players," Clarke said of Khawaja on Big Sports Breakfast.


Ultimately we have to beat India in India: Justin Langer

Khawaja has had clashes with coach Justin Langer, which was seen in the Amazon Prime documentary series The Test on the Australian team's journey from the Newlands ball tampering scandal in 2018 to them retaining the Ashes in 2019. The Ashes was the last time that Khawaja played for Australia.

Clarke however said that he doesn't think this would have factoried in. "I would like to think it's nothing personal," Clarke said. "I don't think JL is like that."

Khawaja and all-rounder Marcus Stoinis were the two big names who were dropped from the list.