Dubai, Feb 11:  New Zealand skipper Sophie Devine has said that like every other team, they will also go into the upcoming Women's T20 World Cup with a goal to play the final at the historic Melbourne Cricket Ground (MCG) on March 8 and ultimately win the coveted trophy. 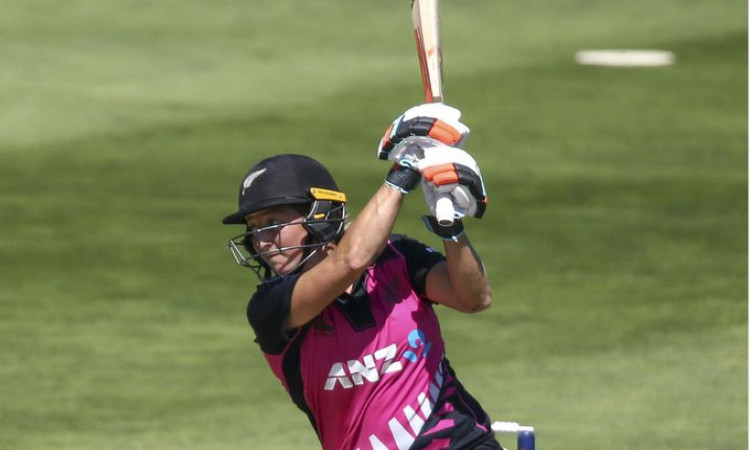 Devine recently became the first cricketer to have five consecutive 50-plus scores in T20I cricket and has been in great form.

"Every team goes into the tournament wanting to win and we are no different. Our goal is to make the final on March 8 at the MCG but we understand that we've got tough opposition and that the tournament is long," Devine wrote in her column for the ICC.

"It's an awesome opportunity for us to test ourselves and we want to be able to beat the best to lift that title and what better way to do that than in Australia.

"You've got to earn the right to win the World Cup and we know we've got a massive task at hand, but we're certainly up for the challenge as we've been targeting this event for a while now," said the New Zealand skipper.

"We've been playing a lot of T20 cricket, both here and abroad, so it's certainly exciting times for us, but it's the dream to lift that trophy come 8 March."

The White Ferns have been placed in Group A alongside India, Australia, Sri Lanka and Bangladesh.

"We need to focus on each and every game and obviously the current world champions Australia, as well as India, are going to be massive games in our group."

New Zealand will begin their tournament campaign against Sri Lanka on February 22.