Unless You Have Spent Time In Bubble, You Don't Get To Lecture Others: Hussain On ENG Players Receiving Flak From AUS

Former England skipper Nasser Hussain has said that England players getting flak -- particularly with regard to their "attitude to quarantining at the Ashes" -- was wrong, adding that no-one should doubt their commitment as the team had played the most number of Tests since the start of the pandemic in March 2020. 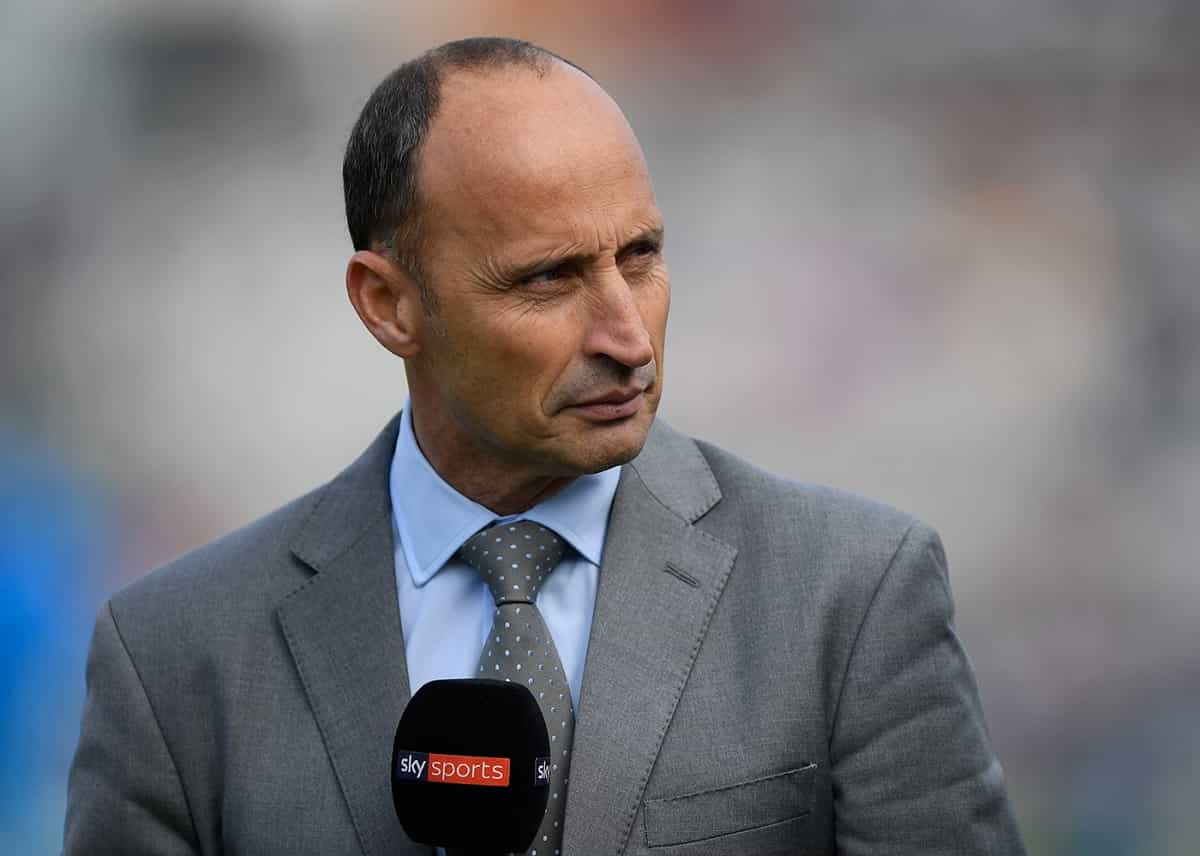 The cricketer-turned-commentator also said that he was "quite proud" of the way the Joe Root-led side had kept their morale high and honoured its Test commitments, moving from one bio-bubble to another.

"Right now, it feels as if England's Test players are getting a lot of flak, particularly from Australia, about their attitude to quarantining at the Ashes. And that doesn't sit comfortably with me. England have played 18 Test matches since the start of the pandemic in March 2020. That's five more than anyone else - and 14 more than Australia, whose four Tests all came at home against India last winter," Hussain wrote in his column for Daily Mail on Sunday.

"I'm quite proud of the way in which England's Test team have kept the show on the road in difficult circumstances, moving in and out of bubbles and spending time away from their families. It's draining. Mental health has suffered."

Pointing out that Australia Test skipper Tim Paine had not been full of empathy for England players over the demands of quarantining, Hussain said that people in Australia lecturing the England cricketers and asking them to accept the tough quarantine protocols during the Ashes series "is a bit rich".

"So for people in Australia to start lecturing them (England cricketers), and telling them they should simply suck it up, is a bit rich. When Tim Paine, Australia's Test captain, spoke recently I didn't hear much empathy from a fellow professional. Now others have jumped on the Ashes bandwagon as if England are somehow trying to dodge an important series," added Hussain.

Paine was recently quoted as saying about the England cricketers sarcastically that no one was forcing them to come and play in the Ashes. "No one is forcing you (England players) to come; no one is forcing any England player to come. That is the beauty of the world we live in, you have a choice -- if you don't want to come, don't come," Paine, who is recovering from a neck surgery, had said recently.

"I get all the arguments. Yes, England's Test players are paid handsomely. Yes, representing your country, particularly in an away Ashes, is the highest honour there is for a professional cricketer. Yes, some of the players have chosen to add to their own burden by taking part in overseas T20 tournaments such as the IPL. I understand all that. But unless you've spent time in a bubble - and some of these guys have done it repeatedly - you don't get to lecture other people on how they should behave," said Hussain.

Hussain said that his job as a commentator would take him to Dubai for the ICC T20 World Cup and he would have to spend six days in quarantine as mandated by the country. The former cricketer said that he was "dreading it", but added that his hardship was nothing compared to what cricketers faced moving from one bio-bubble to another.

"I'm going to have to spend six days in a hotel room in Dubai before the T20 World Cup later this month and I'm dreading it. But that's not a fraction of what the England Test players have gone through these past 18 months. Where I do see what Paine is saying is that grown-up decisions will need to be made at some point. The Ashes look as if they're going ahead, so at some point - probably over the next day or two - the players will need to take a stance. I don't like the silence."