Sri Lanka will carry a slight advantage into the ODI series against India who have not seen many of the new players in the host's squad, said Sri Lanka's newly-appointed limited-overs cricket captain Dasun Shanaka on Saturday, the eve of the tour-opening ODI at the R Premadasa Stadium. 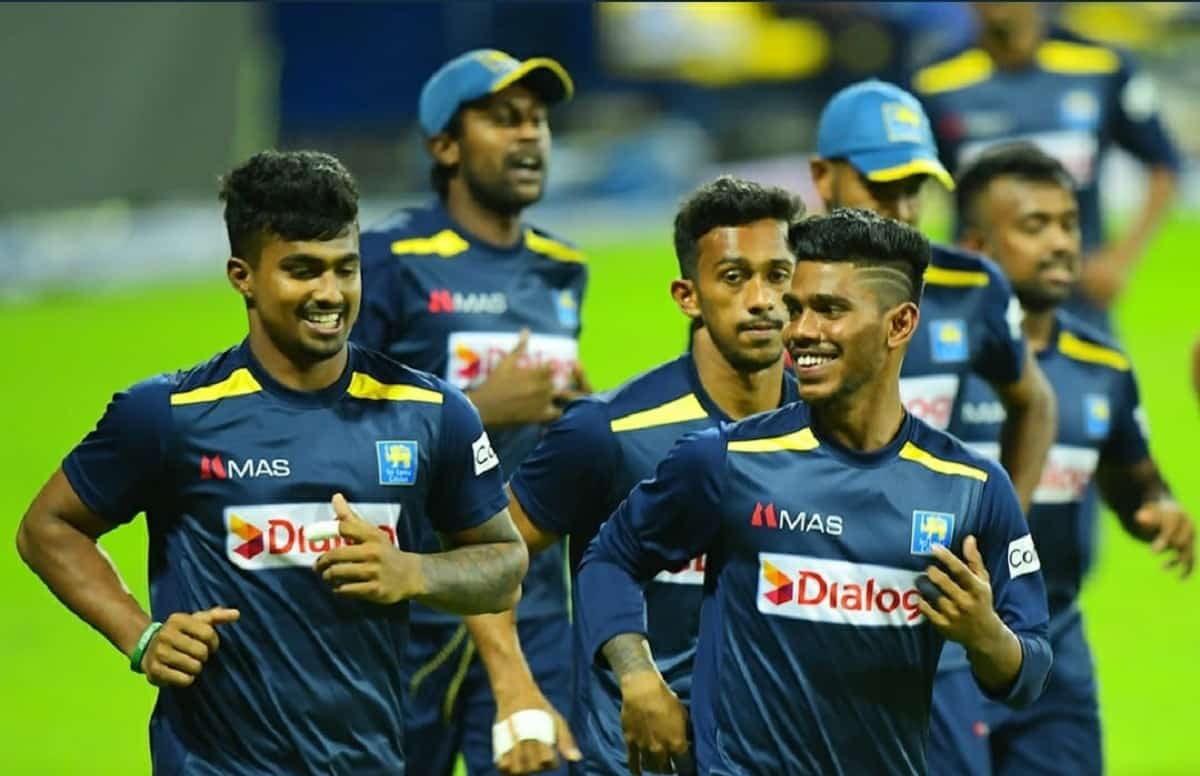 "There is a slight advantage [for Sri Lanka] because they haven't seen these guys in international cricket as well so yes, I feel they have to prepare well for these newcomers as well," said Shanaka during a media interaction in response to a query from IANS.

Sri Lanka Cricket (SLC) had named a 25-member squad on Friday evening even as opponents India have already spent 18 days in Colombo with their squad announced last month.

The Sri Lankan squad also includes the injured players, batsman Kusal Perera, who won't play the ODI and T20I series, and pacer Binura Fernando, who will miss the ODIs but play T20Is.

Apart from the services of Perera and Fernando, Sri Lanka are also missing three key players -- wicketkeeper Niroshan Dickwella, batsmen Kusal Mendis and Danushka Gunathilaka who are all suspended on disciplinary grounds -- for breaching the bio-secure environment during the tour of England.

Shanaka said that the Indians are also not that experienced since there are uncapped players in their squad.

"Both teams will go evenly because they have new players coming up. We all know that they have played IPL (Indian Premier League) but still they haven't played international cricket. So both teams have even chances," added Shanaka.

Shanaka though admitted that the recent problems in Sri Lankan cricket -- related to contracts, breach of bio-bubble and injuries as well as the loss in England -- does makes things challenging. He, however, said the team is geared up to perform.

"It is always challenging. International cricket and the outside problems. They all matter. But at the end of the day, you have to get together and perform as a team. That is the main concern you all have. I am sure the boys will go for it," added the 29-year-old all-rounder.

"The experience will be good, playing against one of the top teams of the world. It will be very good to play with India at this point, because we can exactly measure the levels we are in. So it will be a good tournament for us."