Amid rising Covid-19 cases and some uncertainty over the safety of the bio-secure environment, the Indian Premier League's 14th edition gets underway here from Friday. 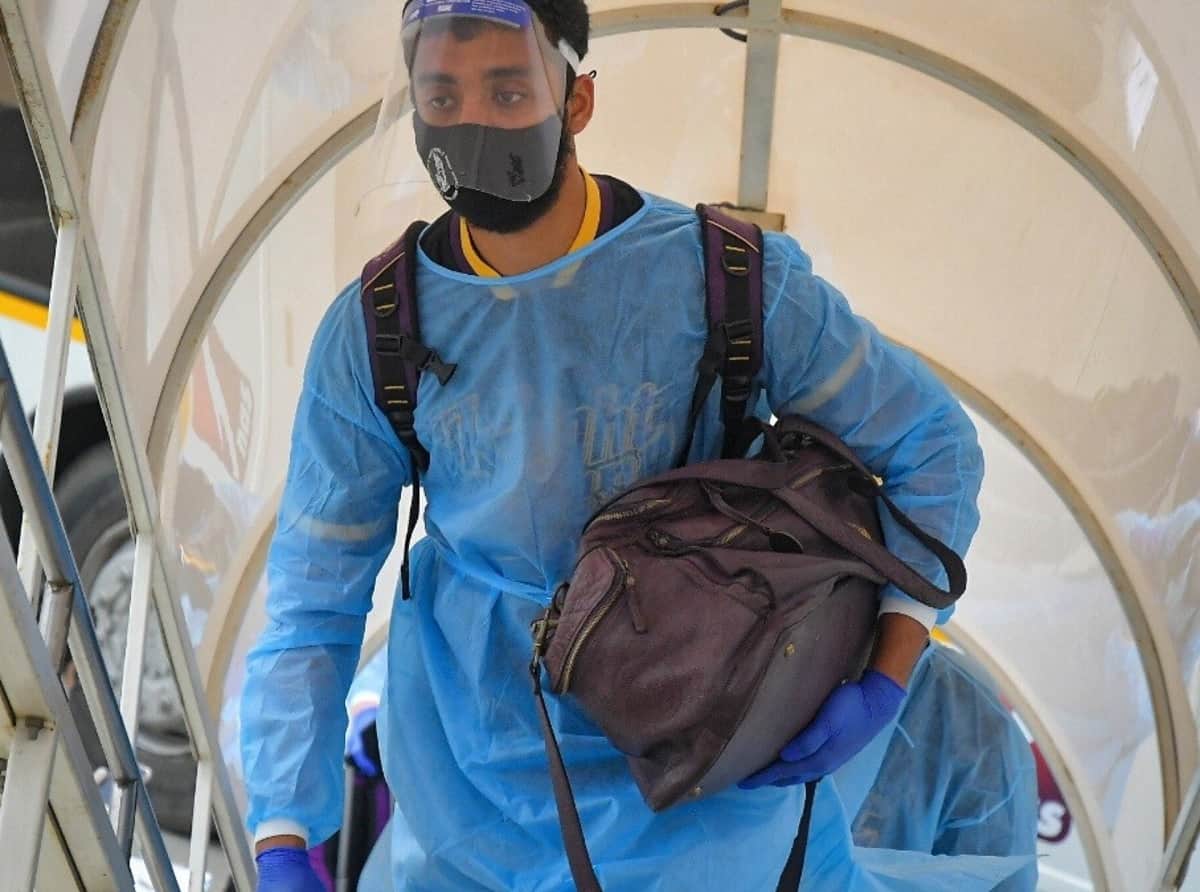 Five-time champions Mumbai Indians, looking for a hat-trick of titles, will take on Royal Challengers Bangalore, who are yet to win an IPL title, in the first match of the tournament.

This is the second successive edition of the tournament that will be held behind closed doors after the one last year that was held in the UAE.

The tournament assumes significance for not just the Indian cricket board but also various other boards as well as the International Cricket Council (ICC).

It is being taken as a test event ahead of the T20 World Cup that will be held in India later this year.

The safe and smooth conduct of the tournament will be important for the Board of Control for Cricket in India (BCCI) as it looks to show to the ICC that it has the capability to host the multi-nation tournament during times of pandemic.

The ICC interim chief executive officer (CEO) Geoff Allardice told the media on Wednesday that while the T20 World Cup in India is on schedule, the global body has made backup plans.