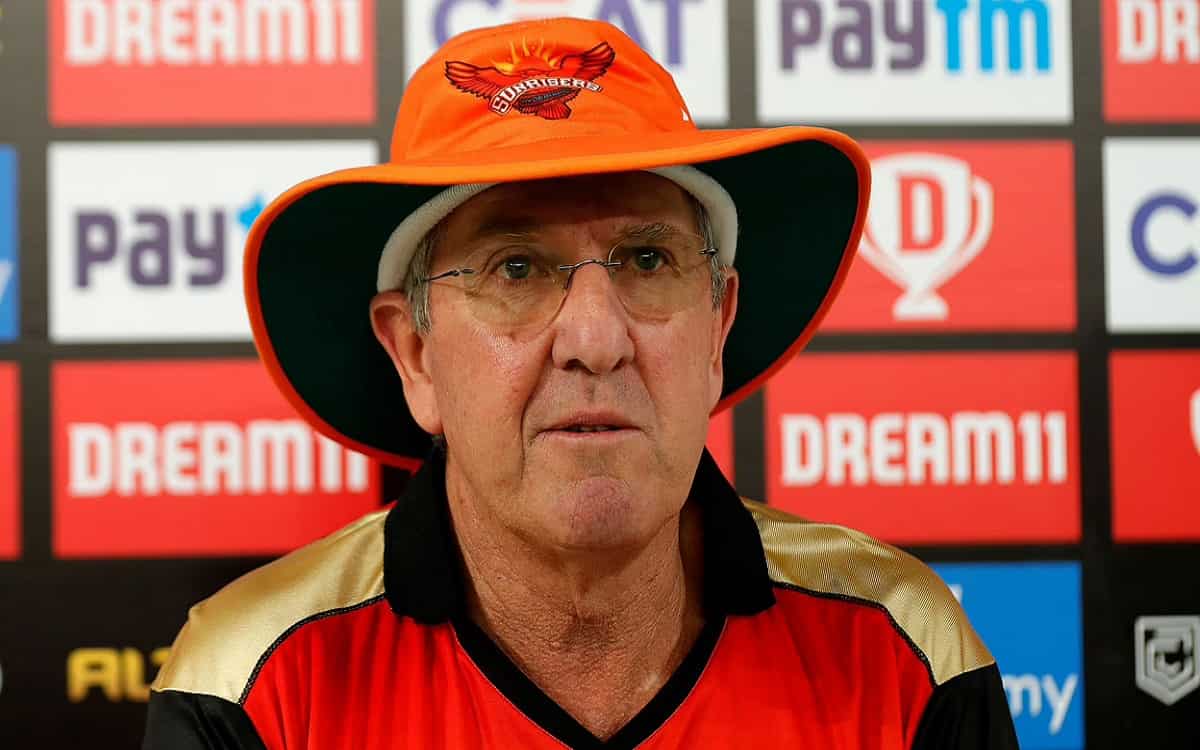 However, SRH coach Trevor Bayliss reckoned that the umpires were right in making the decisions and Warner's frustration came from the fact that the team was not performing too well.

"He was a little animated because we weren't playing very good cricket and we lost. I think the umpires got it right. There was a bit of conjecture over obviously the second high no-ball, but the first one was not directed at the batter's body, so that wasn't a warning. So I think the umpires got that one right," Bayliss said during the virtual post-match press conference.

Defending a low target of 150, RCB managed to beat SRH by six runs largely thanks to Shahbaz Ahmed dismissing Jonny Bairstow, Manish Pandey and Abdul Samad in the 17th over.

While Rashid Khan gave SRH some hope with his nine-ball 17, RCB held on to pull off a second consecutive win. Patel himself took the wickets of Vijay Shankar and Shahbaz Nadeem, ending the match with figures of 2/25.