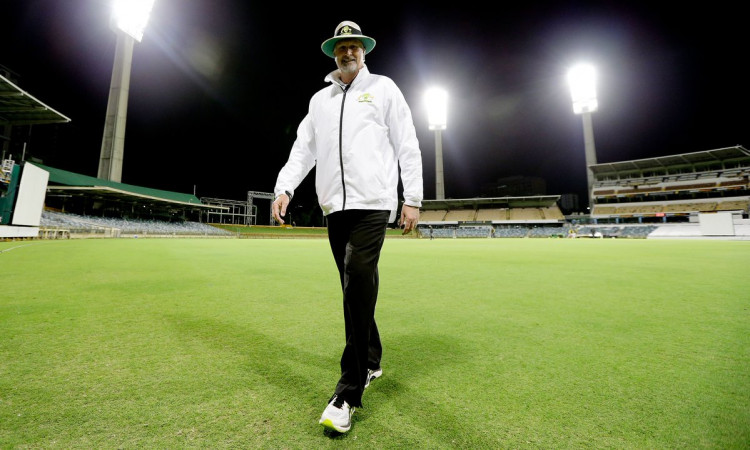 Wilson, who earned a Baggy Green playing one Test for Australia in Kolkata in 1998, has already umpired 28 ODIs and 11 T20Is and will become Australia's 90th umpire to stand in a Test match.

He was also one of the 16 umpires who officiated in the World Cup 2019 in England and Wales.

"The past 21 years since that match in Kolkata have gone by very fast," cricket.com.au quoted Wilson as saying ahead of his debut match alongside Englishman Nigel Llong.

"I'm looking forward to getting out there and enjoying some quality red-ball cricket. Test matches are the pinnacle of our game and it is a privilege to be joining a select group of people to have officiated at this level.

"It is also a great thrill to join Paul Reiffel as one of a handful of people to have played and now umpire at Test level," he added.

The 47-year-old was last summer awarded CA's Umpire Award as the game's best official for the second successive year.

Apart from one Test, Wilson also played 11 ODIs for Australia in which he took 13 wickets.