Umpire Bruce Oxenford has decided to retire from international cricket after officiating across all three formats of the game for over 15 years. 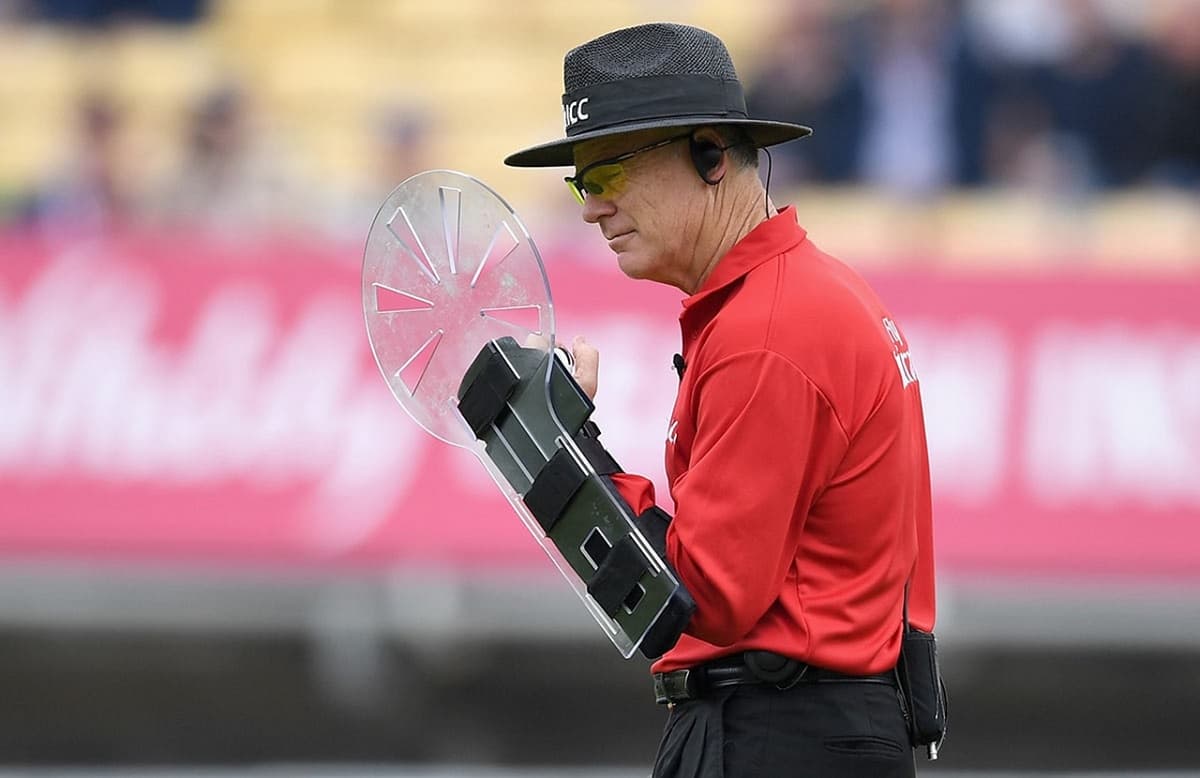 A regular member of the Emirates ICC Elite Panel of Umpires since 2012, Oxenford has officiated in 62 Test matches, the last of which was the final match of the Border-Gavaskar Series in Brisbane which India won to retain the trophy.

"I look back with pride at my international career as an umpire. It is still hard to believe that I officiated in close to 200 international matches. Such a long career was not really something that I had hoped for before commencing on this journey," Oxenford said in an ICC statement.