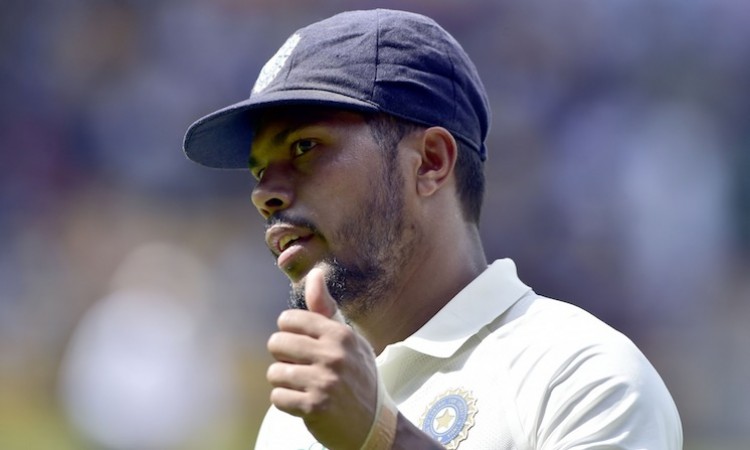 New Delhi, Oct 16 - Pacer Umesh Yadav was on Tuesday named as a replacement for injured Shardul Thakur in Indias squad for the first two One-day Internationals (ODI) against the West Indies on October 21 and 24.

Yadav has been in red hot form in the recently-concluded two-match Test series against the Caribbean outfit, where he became only the third Indian quickie to have a 10-wicket haul.

Thakur, who was handed his Test debut in the second Test at Hyderabad, suffered a groin injury after bowling just 10 deliveries before sitting out of the whole match.

"The All-India Senior Selection Committee has named Umesh Yadav as Shardul Thakur's replacement in India's squad for the first two ODIs against Windies. Thakur suffered a right adductor tendon injury and has been ruled out of the ODI series," a BCCI release stated.

India will open their ODI campaign against the Windies at the Barsapara International Cricket Stadium in Guwahati on October 21 before moving down south to Visakhapatnam for the second game on October 24.

Also Read: Will retire when no more emotions are involved, says Gautam Gambhir