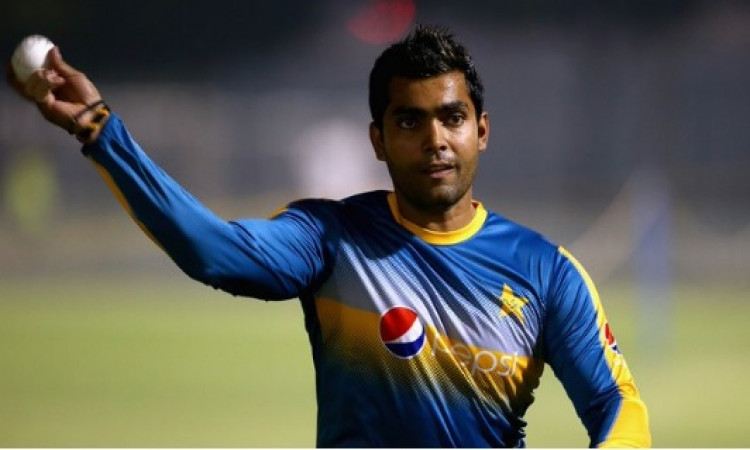 Karachi, Feb 20  Pakistan batsman Umar Akmal was on Thursday suspended by the Pakistan Cricket Board (PCB) with immediate effect under its anti-corruption code.

In a media release, the PCB stated: "The Pakistan Cricket Board today suspended Umar Akmal with immediate effect under Article 4.7.1* of the PCB Anti-Corruption Code, which means he cannot take part in any cricket-related activity pending the investigation being carried out by PCB's Anti-Corruption Unit."

The board further said that it will not make any further comments as it is an ongoing investigation.

In August last year, Akmal had reported a match-fixing offer which was made to him during the Global T20 Canada league. The 29-year-old had accused former Test player Mansoor Akhtar, who was part of the Winnipeg Hawks management, of approaching him.

He had also said that he had immediately reported the incident to the International Cricket Council (ICC) Anti-Corruption Unit.

The right-handed batsman, who has featured in 16 Tests, 121 ODIs and 84 T20Is, last represented Pakistan in the home T20I series against Sri Lanka.