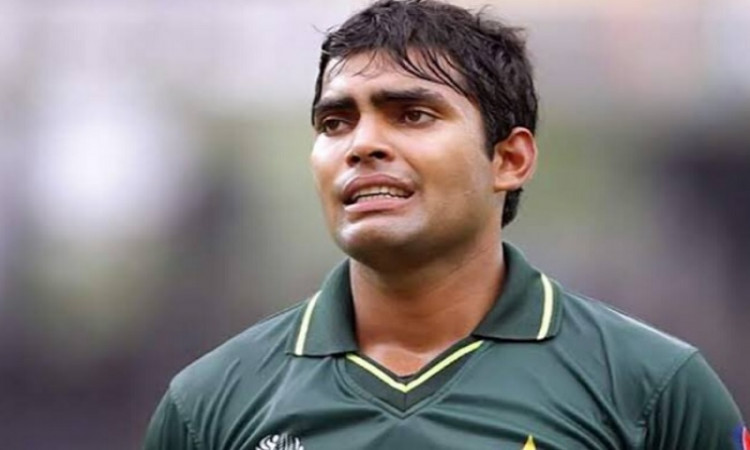 Lahore, May 1: Former PCB chairman Najam Sethi has made a shock revelation that banned Pakistan batsman Umar Akmal suffered from epileptic fits in the past and refused to take treatment for the same, adding that he needs psychiatrist's help in order to overcome his problems.

Umar was recently handed a three-year ban by the Pakistan Cricket Board for not reporting corrupt approaches before the start of the Pakistan Super League (PSL).

Sethi, who headed PCB between 2013 and 2018, said when he took over the reins, the first problem he faced concerned Akmal. He said that despite advising Akmal to seek medical help for an epileptic fit he suffered in 2013's tour of West Indies, the latter refused.

"As soon as I joined PCB, the first big issue I faced was regarding Akmal. He suffered an epileptic fit during the tour of West Indies. When he returned home, I asked him to take a break from cricket and get medical treatment but he refused that and insisted on playing," Geo TV quoted Sethi as saying on a news channel.

The former PCB chairman further that Akmal was given several warnings during his time as well but he refused to clean up his act.

"He had, both, psychological and medical problems. He was asked numerous times to mend his ways but he did not listen and consequently resulted in a controversy after every two or three months."

According to Sethi, the three-year ban slapped on the batsman is justified.

"We had warned Akmal about this and even banned him earlier which is why I think the three-year ban is fair. He always played for himself and not the team," said Sethi.

"Umar is not disciplined despite being very talented. If he sits down with a psychiatrist and takes medical treatment, he might become more discipline-oriented," he added.