The Sri Lanka Cricket had informed the Asian Cricket Council about their inability to host the Asia Cup T20 because of the economic and political crisis in the island nation. 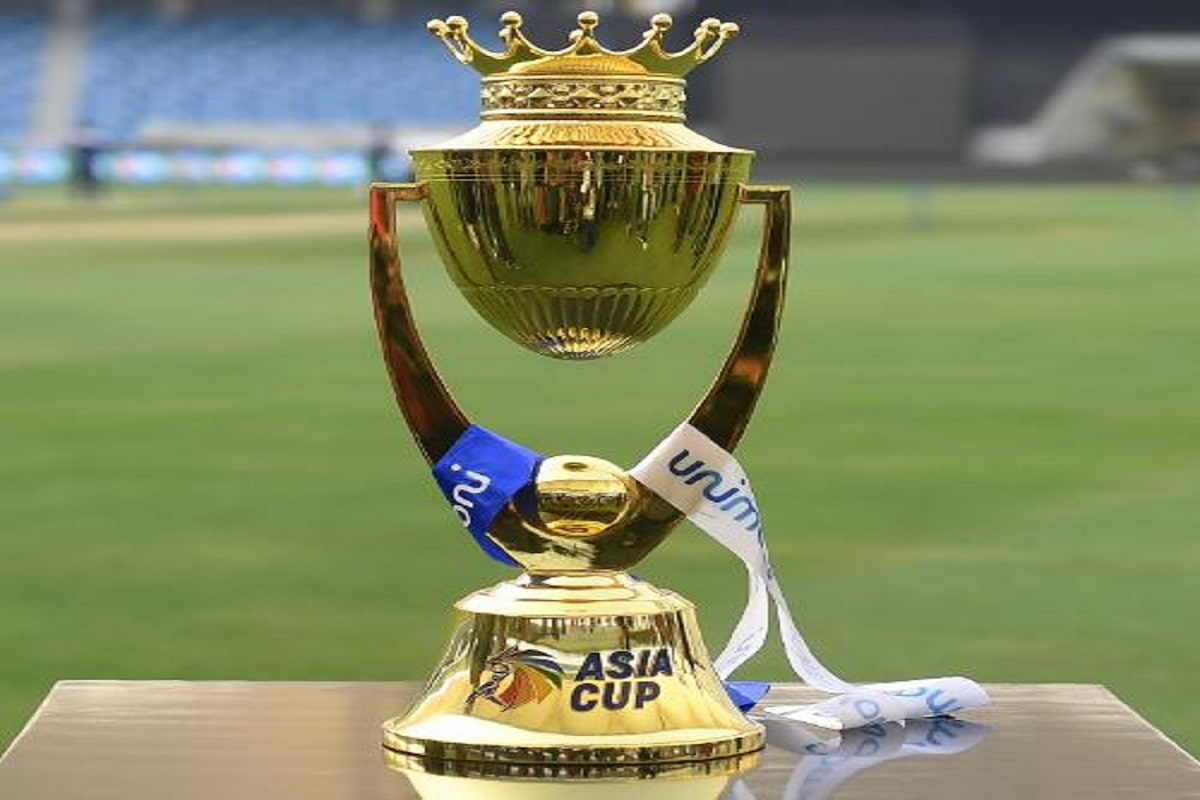 The 2022 edition of the Asia Cup, which was scheduled to be held in Sri Lanka, has been shifted to the UAE, the BCCI president Sourav Ganguly confirmed, here on Thursday.

"Asia Cup will be in UAE, as it is the only place where there won't be rain," Ganguly said after the Board's Apex Council meeting.

Earlier, the Sri Lanka Cricket (SLC) had informed the Asian Cricket Council (ACC) about their inability to host the upcoming edition of the Asia Cup T20 because of the economic and political crisis in the island nation.

During the lengthy meeting, the BCCI also finalised the venues for the bilateral games to be played in India in September and October, when South Africa and Australia visit the country for a series of white-ball games, a Cricbuzz report said.

The three ODIs against Proteas, which will be part of ICC ODI Super League, will be in Ranchi, Lucknow and Delhi on October 6, 9 and 11. This series was postponed in March 2020 due to the Covid-19 pandemic.