The T20 World Cup will commence on October 17 and run till November 14 in the United Arab Emirates (UAE), according to a report. Some of the initial matches will be played in Oman. 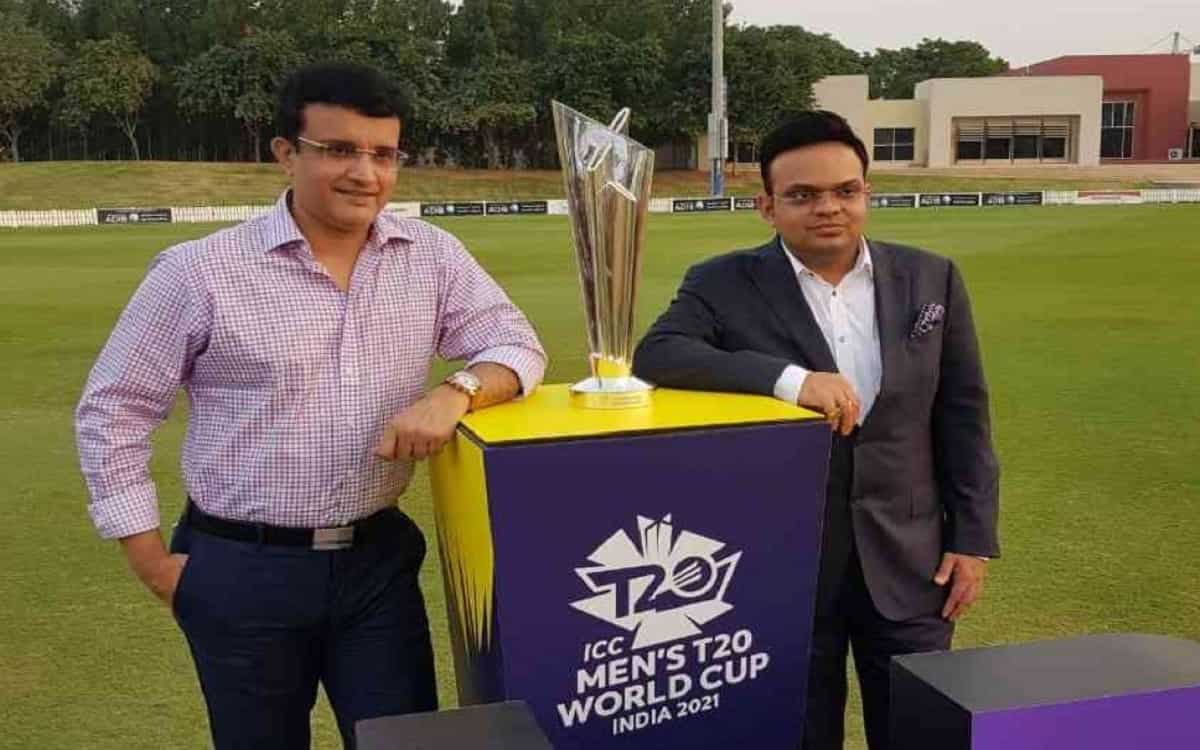 The Round 1 elimination matches will be held at a venue in the UAE as well as Oman. When contacted on Friday evening, an International Cricket Council (ICC) spokesperson said "no announcement [was] imminent".

The ICC and the Board of Control for Cricket in India (BCCI), to which the tournament was allotted, will come out with the dates and venues of the tournament only after June 28, the deadline given by the world body to the BCCI to show its preparedness to host the tournament in the wake of Covid-19 pandemic.

Last month, the IPL's 2021 edition was suspended after Covid-19 cases emerged in four of the eight competing franchises. Only 29 matches were completed. The remaining 31 matches will be completed between September 19 and October 15 in the UAE.

The T20 World Cup is a 16-nation event. After the first stage of matches, the 16 teams will be pruned down to 12 for the Super 12s stage. The Super 12s is likely to begin on October 24, according to the report.