U-19 World Cup: Australia elect to bat first in final against India 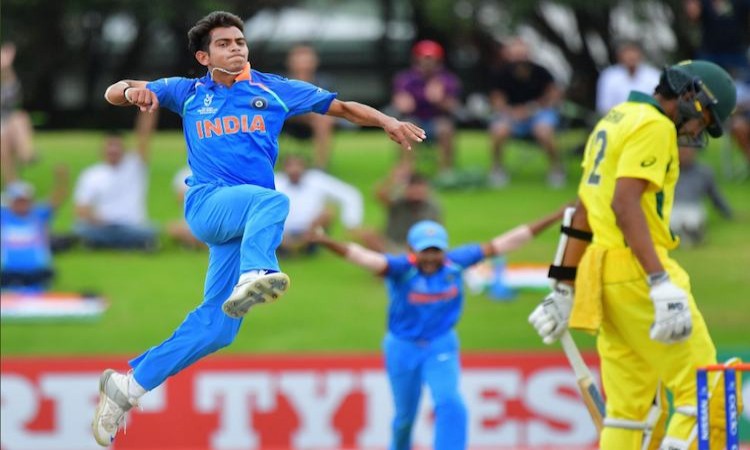 Mount Maunganui (New Zealand), Feb 3 - Australia skipper Jason Sangha won the toss and elected to bat first against India in the final of the ICC U-19 World Cup here at the Bay Oval on Saturday.

Both teams remained unchanged from the last game. In a group stage encounter, India thrashed the Aussies by 100 runs earlier in the competition.