Australian white-ball captain Aaron Finch underwent eye surgery to correct blurry vision, he revealed Friday, with the full extent of his recovery only known when he pads up in the West Indies next month. 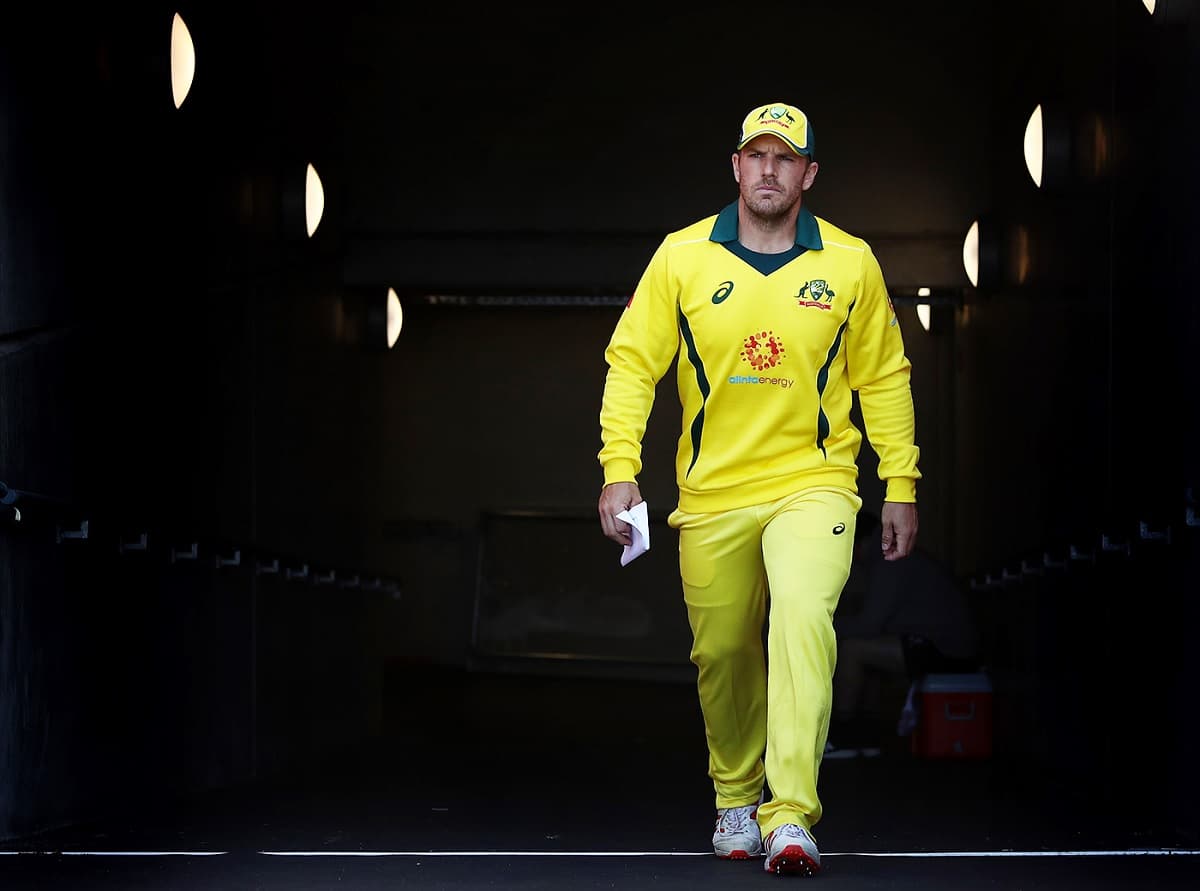 The 34-year-old opener, who will fly out with his team for the Caribbean, then Bangladesh, on Monday, said he first began noticing the problem during last year's Indian Premier League.

It was worst under lights, but he persisted through the Australian summer and the Twenty20 tour of New Zealand in February-March before seeking help.

"I noticed it during the IPL. One day it just sort of changed, and it turned out to get a little bit worse," Finch told reporters in Brisbane, describing how he was seeing "halos around lights and a bit of a trail on the ball".

"It was just bloody blurry, which isn't ideal as a batsman in international cricket. I tried contact (lenses), and couldn't get them right... they just wouldn't sit right in my eye.

"After New Zealand we thought that was the best time to be able to get it done. It was about a three-week process and it was really smooth."

Finch hasn't played since, so Australia's five T20s in St Lucia beginning July 10 followed by three one-dayers in Barbados will test how successful the procedure on his left eye has been.

"I'm seeing them (balls) pretty good now. I've only being hitting them indoors on hard wickets," he said.

"I think the biggest test will come in night matches, that's when I noticed the biggest difference in my eyesight."

Australia head to the West Indies with an 18-man squad missing some of their top names, including David Warner, Pat Cummins and Glenn Maxwell, who all opted out with fatigue after spending considerable time in bio-secure bubbles over the past few months.

Steve Smith will also be absent as he struggles with an elbow injury.

Finch said the tour gave others a chance to stake their claim for selection at the T20 World Cup in October-November.

"For guys to be on this tour to get the first opportunity to put their hand up and take that spot is what it's about," he said. "It's tough to ignore really good international performances."

There is still some doubt over the Bangladesh leg due to Covid concerns, but if confirmed it will comprise five T20s.