Trying To Learn Whatever I Can From Kumble Sir At Kings XI: Bishnoi

After guiding India to the finals of the U-19 World Cup, leg-spinner Ravi Bishnoi is now all geared up to play for Kings XI Punjab in his debut IPL season during the tournament slated to start from September 19 in the United Arab Emirates (UAE). 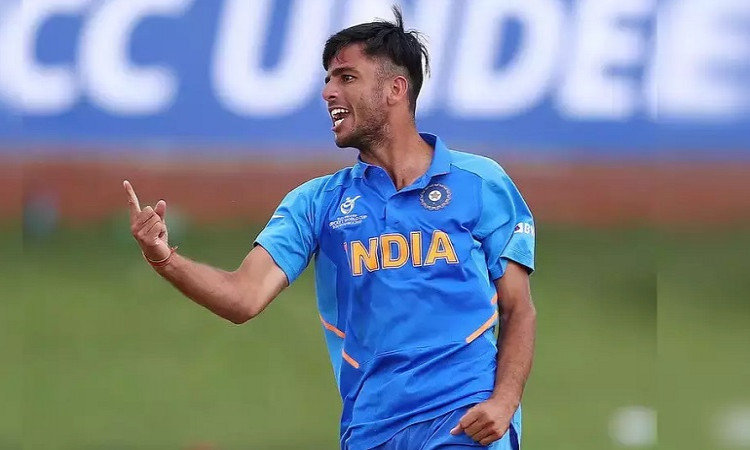 With just days left before the start of the 13th edition of the Indian Premier League, Bishnoi has insisted he is trying to learn whatever he can from his idol Anil Kumble, who is the head coach at Kings XI Punjab.

Also Read: India's Tour Of Australia Likely To Begin In Adelaide Or Brisbane

"He (Kumble) is one of the greatest spinners in the world, so I am trying to learn a lot of things from him and his experience. Whether it's his match temperament, skills, how he handled the match situation, how he bowled the flippers, I am trying to learn all of that from him. Right now I have time to learn from him and this is the best opportunity for me," Bishnoi told in an interview from Dubai.

"Kumble sir has told me to bowl according to the match situation and do what I think I can do," he added.

Bishnoi, who picked up 17 scalps from six matches at the U-19 World Cup, also praised KL Rahul, who will be leading the Punjab-based franchise for the first time. And he believes that Kings XI can win the title this year.

"Rahul is a good player as well as a good captain. In the nets, he goes to every player and talks and shares his experience. So far, it has been great talking to him and I am excited to play under his captaincy.

"The setup of the team is also very good. All the players are looking in good rhythm. Our team is a contender for the title," he said.

According to Bishnoi, this year's IPL edition will be a little more challenging for the players because of the Covid-19 pandemic.

"IPL is a big stage where the biggest players of world participate. So it is the most difficult cricket league in the world. Due to Covid-19, it has become more difficult because you always have to stay vigilant, both inside and outside the field, so that nothing untoward happens. So it's a little challenging than before," said Bishnoi.

"For me, IPL is a great opportunity. I will just try to make my team win whenever I get a chance to play. I don't want to think too much about the future. I want to try to do well by staying in the present," he added.

Kings XI will begin their tournament campaign against Delhi Capitals on September 20.