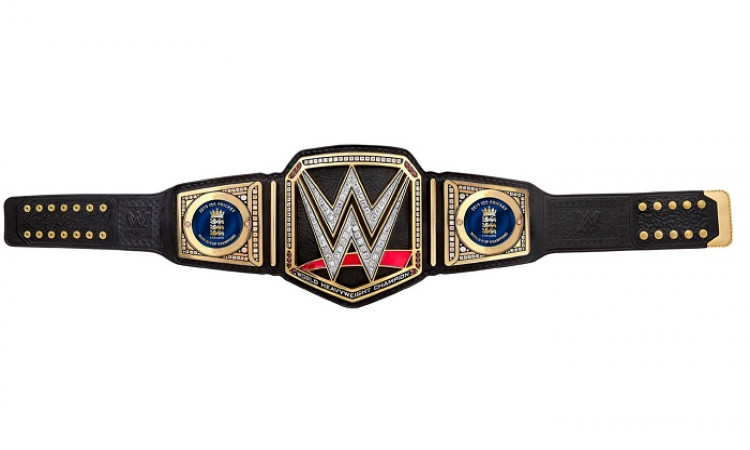 New Delhi, July 19 (CRICKETNMORE): The accolades are still flowing for the England cricket team who won the 2019 World Cup after a dramatic tied final against New Zealand on Sunday. The latest has come from WWE Superstar Triple H. The star has not only tweeted his regards for the team, but also announced that Eoin Morgan and boys will be presented with a custom made WWE Championship belt.

"An incredible tournament, an awe-inspiring final, and a team of worthy champions. Congratulations to @EnglandCricket for winning the ICC Men's @CricketWorldCup 2019! This custom @WWE Championship is YOURS! @WWEUK (sic.)" said Triple H in his tweet.

England and New Zealand played out what has been called the greatest World Cup final ever at Lord's on Sunday. England batted second and tied New Zealand's score of 241 in their 50 overs. The Super Over that came after also ended in a tie and England were declared winners on the basis of their superior tally of boundaries scored in the match.