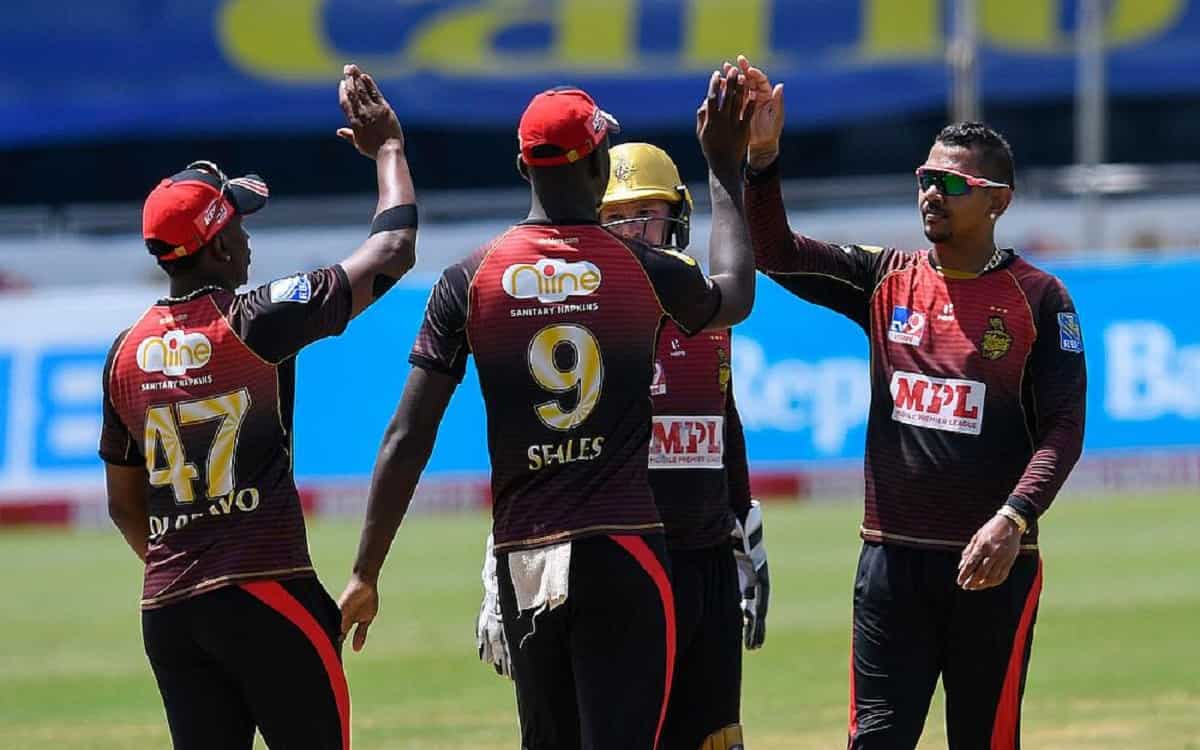 Trinbago Knight Riders, the most successful team in the CPL, will seek to add more glory to their name and another trophy to their cabinet.

The CPL this year will be played in St Kitts & Nevis with most of the players and the franchise officials having reached the venue ahead of the start of the season. The season will be played from August 26 to September 15. TKR are four-time champions while Barbados Royals and Jamaica Tallawahs have won the tournament twice each.

Some of the biggest names from Windies cricket - Andre Russell, Chris Gayle, Kieron Pollard, Dwayne Bravo and Sunil Narine - and foreign cricketers have played in the tournament. There will be no crowds allowed in the tournament. A total of 255 players have assembled here and all of them have been asked to enter the bio-bubble.