Tried Too Hard Against Scotland Due To Expectations: Mahmudullah After PNG Win

Bangladesh "trying too hard because of the expectations" was one of the major reasons for the team going down to Scotland in the opening ICC T20 First Round Group B match on October 17, said skipper Mahmudullah after the side secured a 'Super 12' spot by beating Papua New Guinea here on Thursday (October 22). 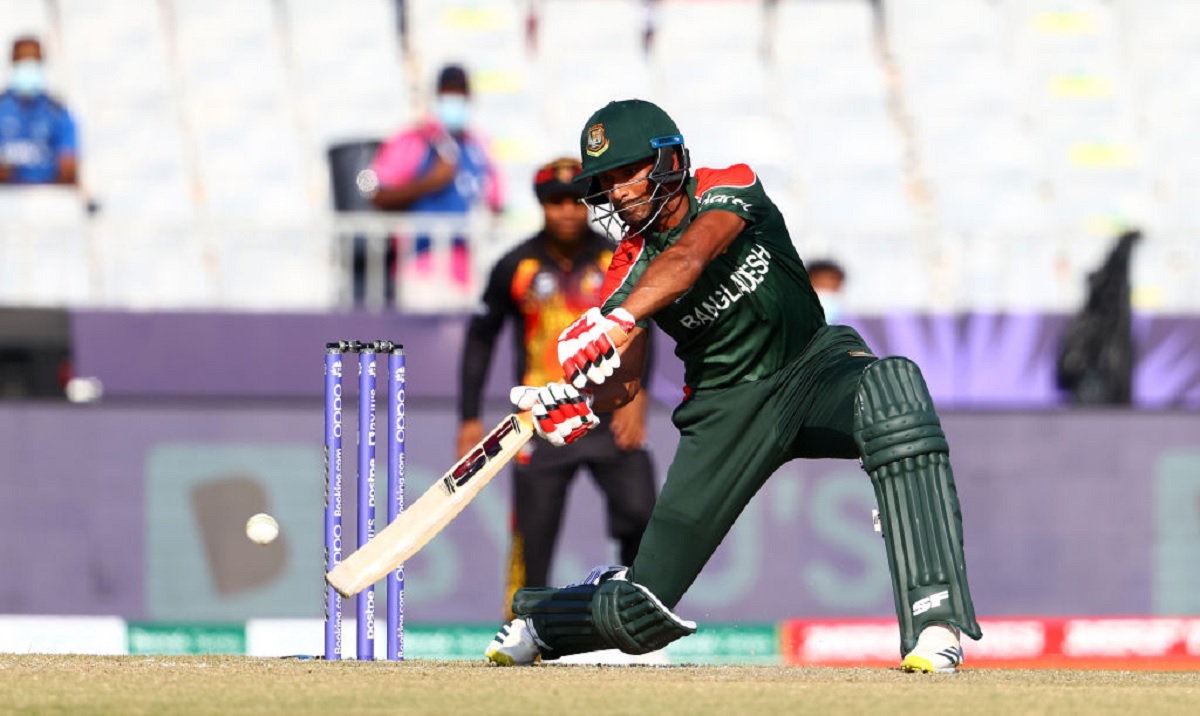 Following the shock six-run defeat to debutants Scotland, Bangladesh upped their game and won the remaining two group matches to avoid the blushes and make it to the 'Super 12s'.


Thought We Were Done And Dusted In T20 World Cup Final In 2016: Badree

"I think this win (against PNG on October 22), I think probably will give us a bit of more confidence going to the Super 12 in Sharjah. We all know that there will be teams who are highly competitive and highly skilled. But in Sharjah, we'll be hopefully taking on those challenges and try to improve ourselves with them, and we are looking forward to those challenges," said Mahmudullah.

Bangladesh, riding on Shakib Al Hasan's all-round show (46 & and 4/9) and Mahmudullah's quick-fire half-century, crushed PNG by 84 runs and sailed into the 'Super 12s' along with Scotland, who topped the group.

On the earlier loss to Scotland, Mahmudullah gave credit to the opponents for "executing the plans very well".

"I think the thing that happened in our first game plan, I think we should give a lot of credit to the Scotland team. They have executed their plans very well. Having said that, probably we were trying too hard because the expectations were there to get us a win. But we didn't do it.

"But after that, we had a good chat, how we want to represent ourselves because we always feel a lot of pride when we wear a national jersey. It takes a lot of courage, a lot of commitment, as I mentioned to these guys, a lot of them having painkillers, having injuries, but still giving more than a hundred percent, that was a good thing to see," added Mahmudullah.

"We are all eagerly wanting to perform for our team; each and every individual. That's what matters because within ourselves, we can try with our heart out, but sometimes we are also humans and we can do mistakes.

Mahmudullah conceded the first six overs of powerplays were the weak link in the Bangladesh side, adding that that side hasn't been "up to the mark" in those crucial overs.

"I think if you see our batting today, the thing we have been talking about -- because the first two games we haven't been up to the mark in the first six overs, both in the bat and the ball. So we had a good chat within ourselves that the intent has to be there. We need to be clear mind and with aggressive and positive attitude. We are happy that we have executed our plans quite well. Having said that, we can't just sit back. We still need to be thinking ourselves as an improving side and we need to prove it again," added Mahmudullah.