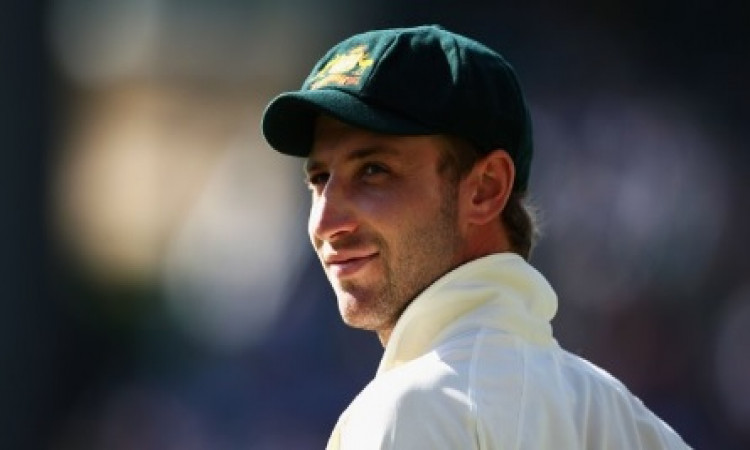 New Delhi, Nov 27 Cricket fans from all over the world paid rich tributes on the social media to Australian batsman Phillip Joel Hughes aka Phil Hughes, who passed away at the age of 25 in 2014 after he was hit by a bouncer.

Fellow Australian Steve Smith posted a pciture of Phil on his Instagram handle and wrote on his Twitter handle @stevesmith49: "Miss you bro #408". His post got 148 retweets and 2K likes.

Former Australian Cricketer Michael Clarke posted a short message on his Instagram page, paying tribute to Hughes. He said: "Everyday I think of you, but this week even more. Wish you were here buddy."

Congress leader Jyotiraditya Scindia posted : "#philliphughes unfortunate demise was a loss for cricket. My thoughts are with his loved ones. #63NotOutForever".

Another fan wrote: "We still remember even after 5 years, you will always be remembered 63 not out forever. Cricket lost Phil Hughes but he'll always be in our hearts. #63NotOutForever".

"Remembering Phillip Hughes, five years to the day on which he tragically passed away at the age of 25 #63NotOutForever," said another fan.

A user posted: "Five years ago today a young man left the world while doing what he loved the most. Hughesy, forever in our hearts."

"It was the saddest day in cricket history. RIP #Philhughes #63NotOutForever #63notout".

Hughes batting for South Australia in a Sheffield Shield match against New South Wales at the Sydney Cricket Ground. He was wearing a helmet, but the ball struck an unprotected area just below his left ear.

Hughes sustained a brain hemorrhage and died two days later without regaining consciousness at a nearby hospital. Cricket Australia hopes to underline the need to use neck guards.