New Zealand pacer Trent Boult said he is really excited to get back in the UAE ahead of the second leg of IPL 2021. In the first half of IPL 2021, Boult took eight wickets in seven matches at an economy rate of 8.46. 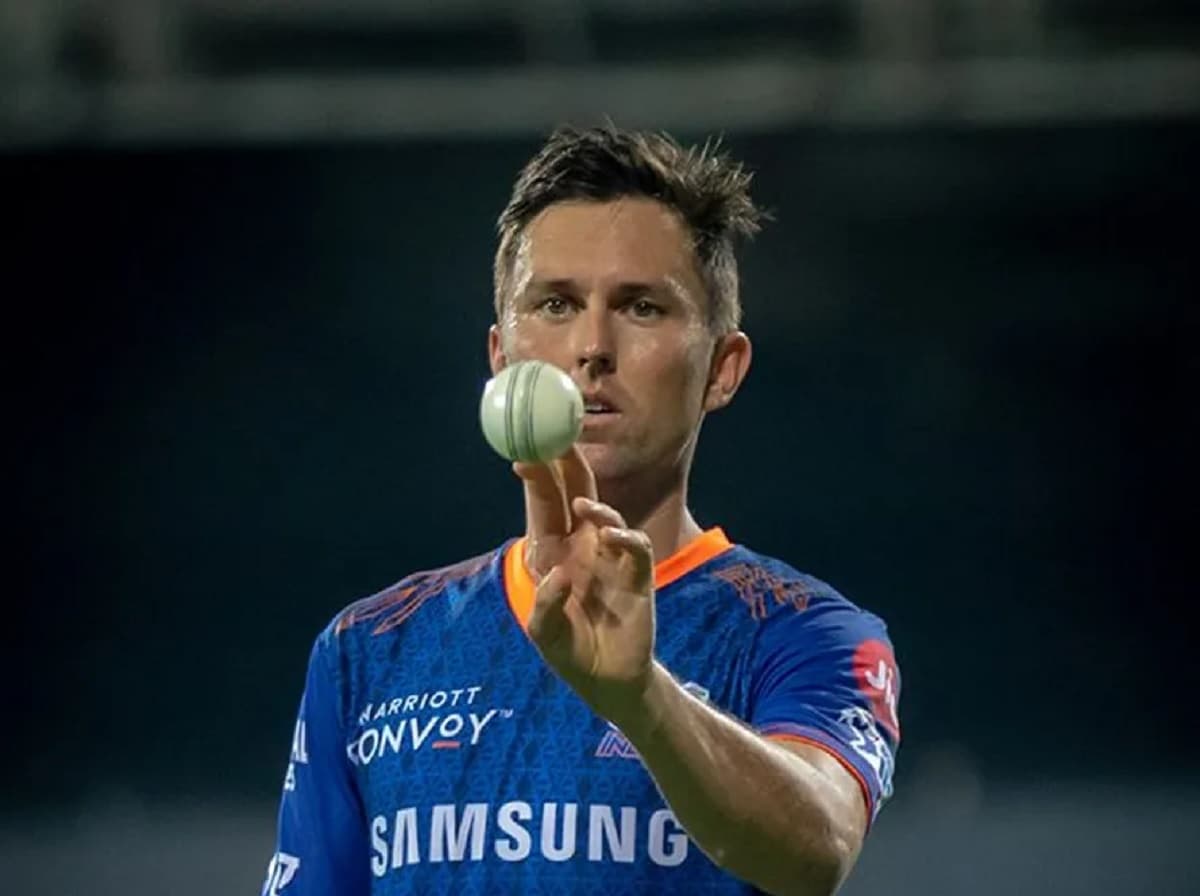 "I've enjoyed a couple of months off. I'm really excited to get back here' It's obviously pretty hot. Six days in quarantine has been ticked off. Look forward to getting involved," said Boult in a video posted by Mumbai Indians on Sunday"


'What Happened To The Manchester Test': ECB Seeks Clarity From ICC

"There are obviously some good memories. Coming back through to the same hotel, same room. Amazing team room and obviously, the facilities are exactly the same. But there has been some good time. So hopefully, we can refresh the memory and pick up where we left off," added Boult.

The 32-year-old remarked that the side will reflect on past success and continue with what they know the best. "Different circumstances, with half the tournament played. So I'm sure all the franchises are well prepared and looking forward to getting into it. But the beauty is, we've had some success here. So it's about going back and reflecting on that and hopefully continuing what we know best."

Boult's countrymate, Adam Milne, was touched by other players showing him around the team hotel. "Getting used to the hotel which is lovely, and all the areas and being shown around by the boys who were here last year, which is nice, really nice," said Milne, who played in one match in the first half of IPL 2021.

The 29-year-old said he was in a cricketing rhythm while playing in the UK. Milne took 12 wickets for Birmingham Phoenix in The Hundred and appeared for Kent in the T20 Blast. "Not too bad. 'Obviously, I've been playing some cricket in the UK. So, it's nice to sort of keep a bit of a continuous cricket game. You've obviously been bowling in the backyard (laughing towards Boult)."

Boult had a chuckle and said, "I think I've only just got here so I think it's probably more about dusting off more cobwebs and getting used to the heat. Just easing into it. But Milne's a couple of days to get him in and obviously been playing some good cricket over in England as well. So, it's going to be exciting to hopefully get it back together."

Defending Champions Mumbai Indians will be opening their second leg of the IPL 2021 campaign against Chennai Super Kings on September 19 in Dubai.