If Travis Head is forced to miss the first Test, then Australia can look towards their 'A' team squad, who are currently midway through a four-day match against Sri Lanka 'A' in Hambantota 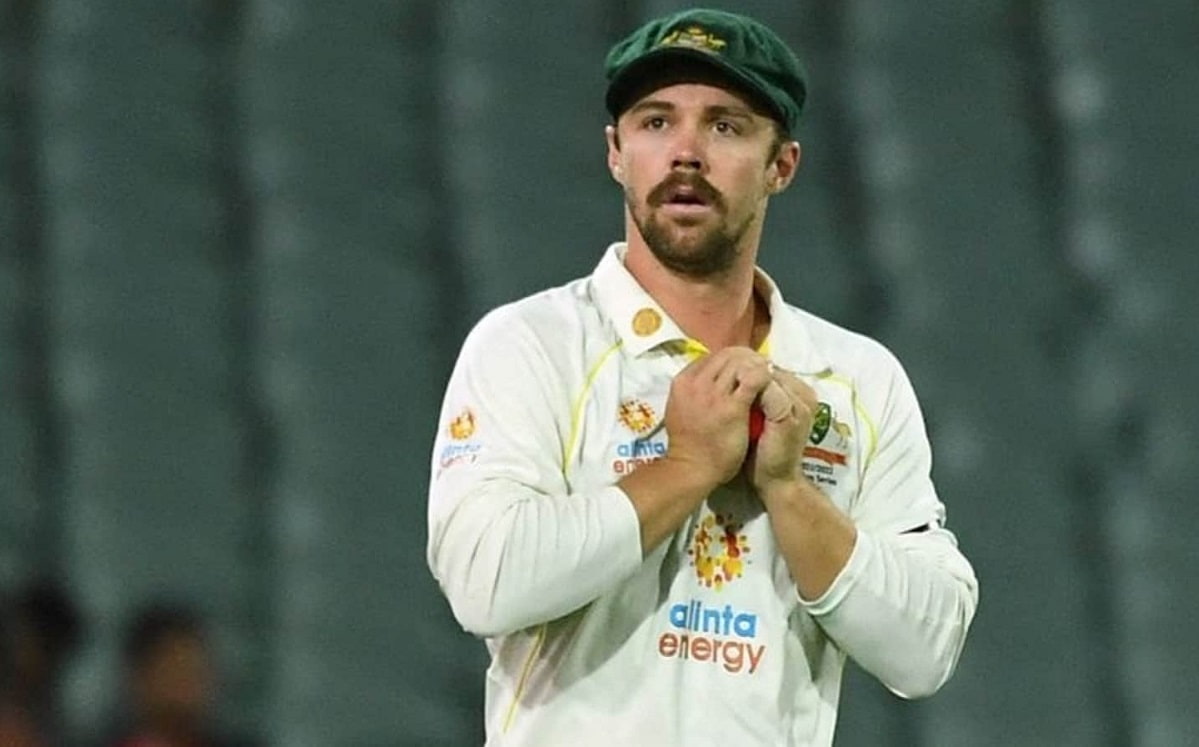 Australia's left-handed batter Travis Head has been ruled out of featuring for Australia in the fifth and final ODI against Sri Lanka at the R. Premadasa Stadium on Friday.

Head hurt his right hamstring while fielding during the fourth ODI in Colombo on Tuesday and with him added to Australia's long injury list, it keeps him under doubt for participation in the first Test starting in Galle from June 29.

"It's a bit more of a precaution, especially with where he fields. He fields in the outfield and the ground is quite heavy and he does a lot of K's (kilometres). I'm not sure what he'll be like for the Tests but he's definitely not available for tomorrow," said Australia white-ball skipper Aaron Finch.

If Head is forced to miss the first Test, then Australia can look towards their 'A' team squad, who are currently midway through a four-day match against Sri Lanka 'A' in Hambantota as the Test side hasn't got any extra specialist batter. The Australia 'A' squad have got a left-handed trio in Marcus Harris, Matthew Renshaw and Nic Maddinson.

Since landing in Sri Lanka, Australia have seen their casualty list becoming a long one during the white-ball leg of the trip. Sean Abbott was ruled out due to a broken finger before the matches began. He was followed by Mitchell Marsh, who has since recovered from a calf strain.

Pacer Kane Richardson had to fly back home after injuring his hamstring, Marcus Stoinis and Ashton Agar were down with side strain while Mitchell Starc suffered a finger injury and Steve Smith had a quad injury.

After Australia won the T20I series 2-1, Sri Lanka bounced back by clinching the ODI series with an unassailable 3-1 lead ahead of the final match of the series on Friday.