Australian batter Travis Head smashed a double century in Marsh Cup, on Wednesday, to become the third player - first from his country - to reach the milestone twice in List-A cricket after Rohit Sharma and Alistair Brown. 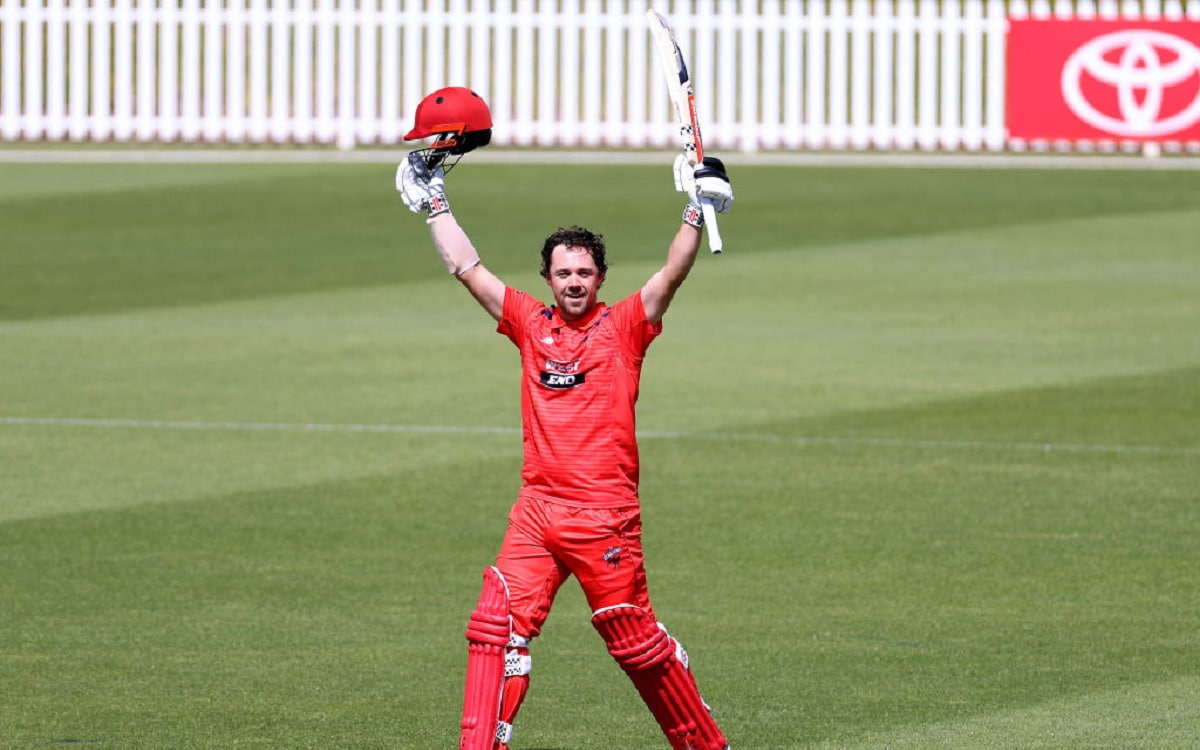 While playing for South Australia against Queensland, Head scored 230 from just 127 balls to register the sixth-highest List-A score. He hit 28 fours and eight sixes during the historic innings.