Tough To Strike A Balance: England Cricket Board After 7 Covid+ Tests

After seven members of England cricket squad tested positive for Covid-19, director of cricket Ashley Giles admitted it was tough to strike a balance between keeping players safe even as government plans to open up the country and its sporting venues to public to bring in revenues. 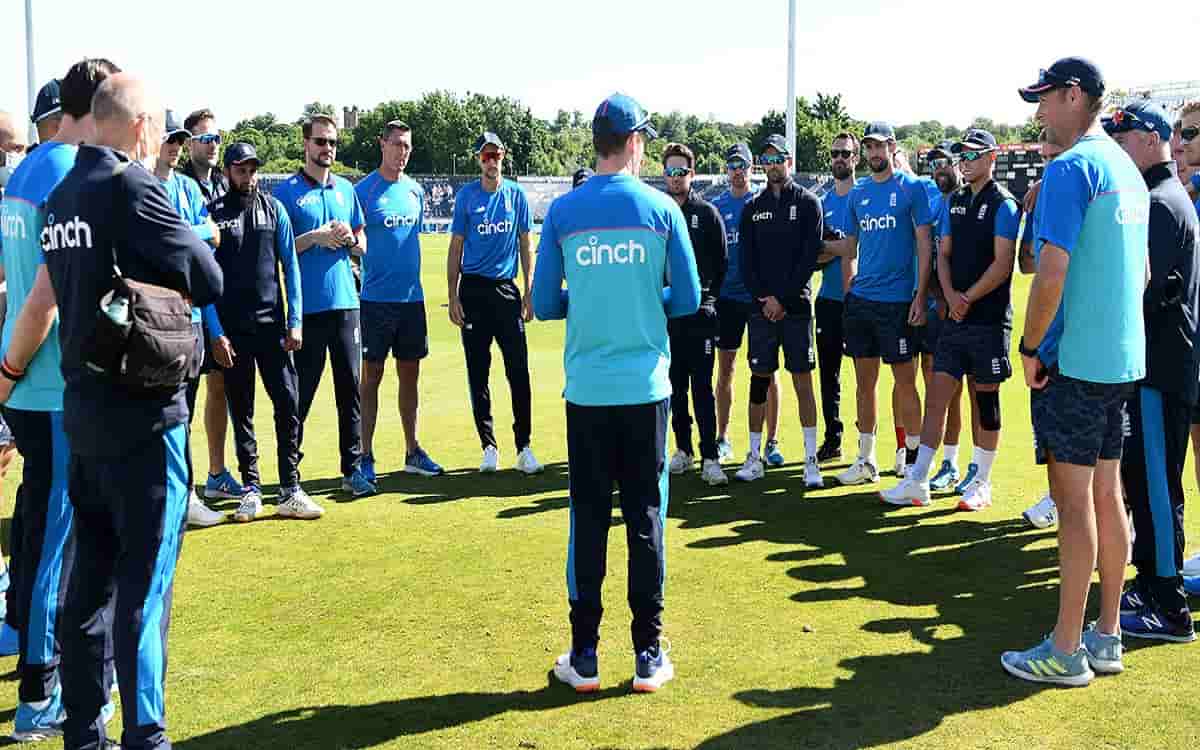 "We are trying to look after our people and keeping them sane while protecting the revenues of the whole game. It is a difficult balance to strike," Giles told English media after the England and Wales Cricket Board (ECB) was forced to field nine uncapped players in a revised squad for ODIs against Pakistan.

The entire initially picked squad was sent into isolation after the positive tests emerged early on Tuesday.

"I am very confident the players haven't breached any of those protocols. We can't say where it [the virus] originated, but we can identify how some of this has developed through close contact," added Giles.

The former England left-arm spinner said that the situation is impossible as the country is opening up while the virus is spreading.

"Let's stop talking about relaxed protocols. If we haven't got sole use of hotels, if we have grounds with crowds and you have staff coming in and out of the environment then, however much testing you do, there is going to be risk. We are seeing an almost-impossible situation as society opens and the virus is still spreading."

He added that the players have been living under strict quarantine conditions for a long time and it will be impossible to continue for long without losing people.

"We are certainly juggling with the amount of time our players have spent in these environments. We have extremely busy schedules and we've been doing this now for 14 or 15 months. To expect them to stay away from each other [at games], go back to the hotel, put their masks on and go straight back to their rooms and eat on their own… it is almost impossible for that period of time without losing people," added Giles.