'Tough One To Swallow': Paine After Sydney Test Ends In A Draw

Australia captain Tim Paine on Monday rued the missed chances as India edged out a historic draw in the third Test of the ongoing Border-Gavaskar Trophy at the Sydney Cricket Ground. 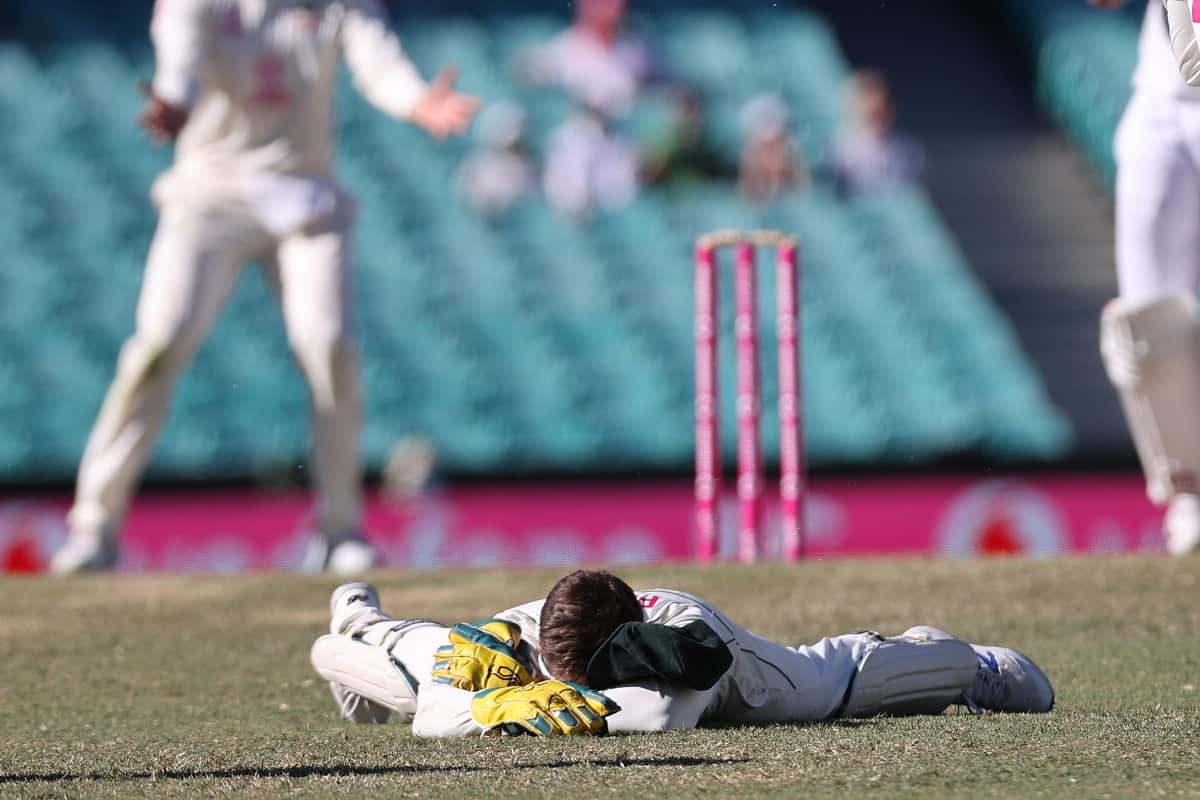 Chasing a mammoth target of 407, India reached 334/5 after batting for 131 overs, riding on gritty innings of Rishabh Pant (97), Cheteshwar Pujara (77), Ravichandran Ashwin (39*) and Hanuma Vihari (23*) before both the teams decided to shake hands on the final day of the Test match.

Match Drawn! WHAT A GREAT FIGHT SHOWN BY TEAM INDIA

Starting the day having an edge over the visitors, Australia dropped many catches, including three by Paine himself as they ended taking just three wickets during the entire fifth day of the Test match.

"I thought we created enough chances to win the game. This one's a tough one to swallow," said Paine at the post-match presentation ceremony.