Indian Premier League (IPL) has witnessed some outstanding performances by the batsmen. Some even went into an unstoppable mode that they managed to get past the 3 figures score in a T20 format. In IPL, there are 58 instances when the batsmen scored got past 100 runs in an innings. In these instances, 23 centuries have been scored by Indians while 35 by foreign batsmen. 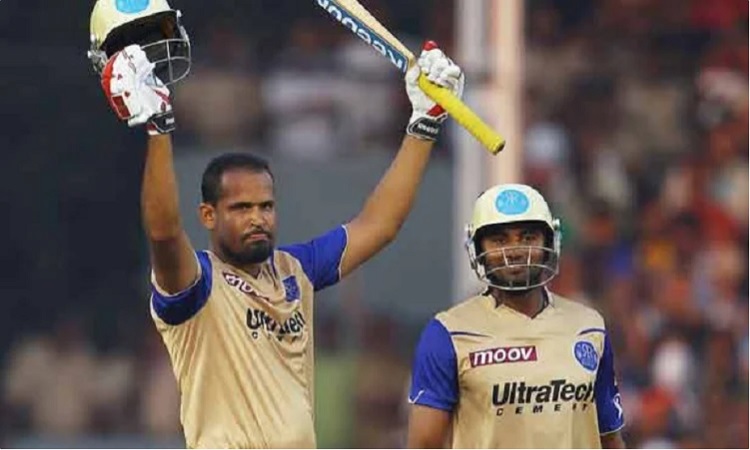 Fastest Centuries By Indians In IPL

Here is a list of Top 5 fastest hundreds scored by Indians in IPL history.

1. Yusuf Pathan - He is one of the most explosive T20 players from India. The all-rounder holds the record of the fastest IPL century by an Indian. During a match against Mumbai Indians in IPL 2010, Pathan completed his century in 37 balls while playing for Rajasthan Royals. During this knock, the right-hand batsman smashed 8 sixes and 9 fours. The match was played at Brabourne Stadium, Mumbai. 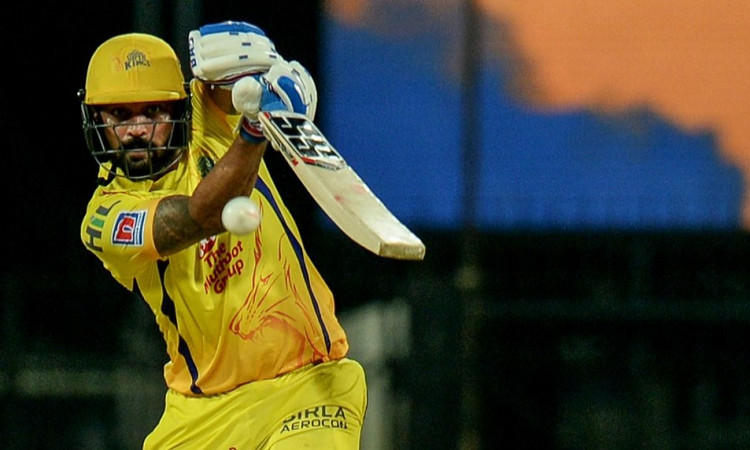 Chennai Super Kings opening batsman played an aggressive knock during a match against Rajasthan Royals in IPL 2010. Vijay smashed 11 sixes and 8 fours on his way to scoring a century. He completed his hundred in 46 balls and finished at a score of 127. The match was played at MA Chidambaram Stadium, Chennai. 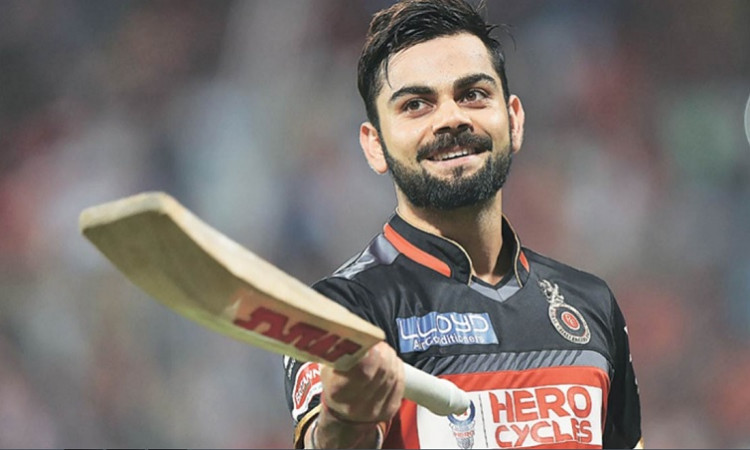 During IPL 2016, Virat Kohli was simply unstoppable. Before this innings, he had already smashed 3 centuries in the season but the best was yet to come. In a rain-hit game, the RCB captain broke loose against Kings XI Punjab bowlers as he scored a century in 47 balls which included 8 sixes and 12 fours. The match was played at M Chinnaswamy Stadium, Bangalore. 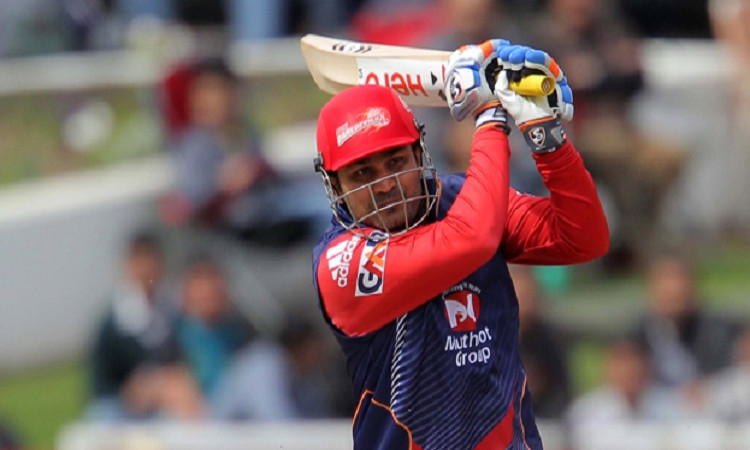 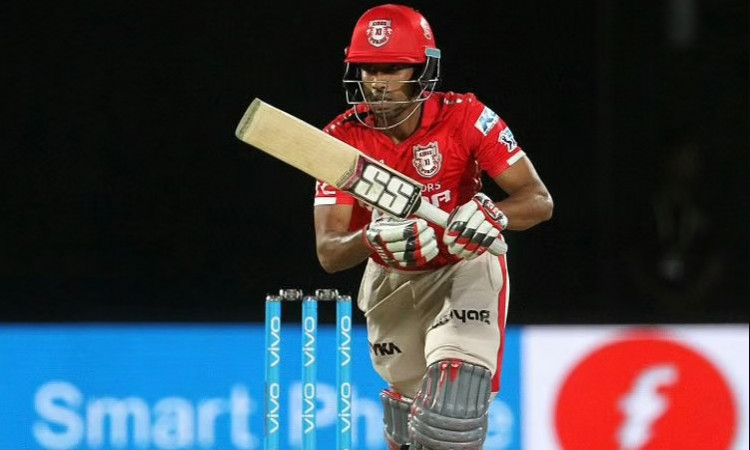 Indian wicket-keeper batsman Wriddhiman Saha playing for Kings XI Punjab smashed a 49 ball hundred against Kolkata Knight Riders in IPL 2014 final. His knock consisted of 8 sixes and 10 fours. After his innings, Saha became the first player to score a century in an IPL final. The match was played at M Chinnaswamy Stadium, Bangalore.