Too early to comment on four-day Tests: Sourav Ganguly 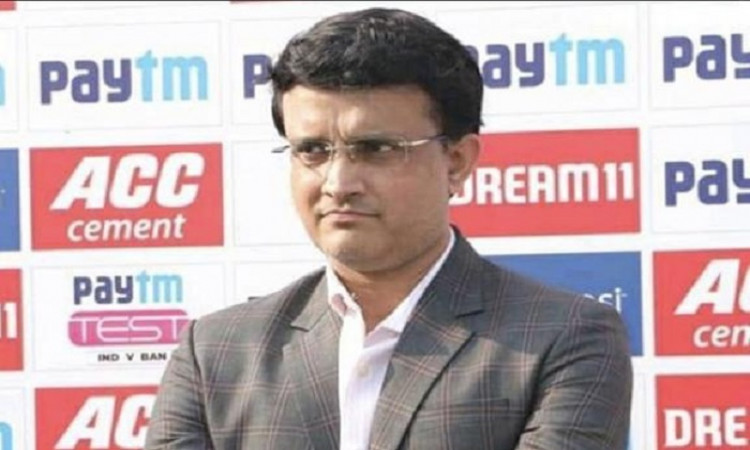 Kolkata, Dec 31: BCCI President Sourav Ganguly on Monday said it is too early to speak on International Cricket Council (ICC)'s plan to make four-day Tests mandatory as part of the World Test Championship from 2023.

"First we will have to see the proposal, let it come and then we will see. It's too early to say. Can't comment just like this," Ganguly told reporters here.

The ICC cricket committee is likely to consider four-day Test matches as being part of the World Test Championship from 2023.