SunRisers Hyderabad's (SRH) director of cricket Tom Moody on Saturday clarified that left-arm pace bowler T Natarajan was rested and not dropped from the team's match against Mumbai Indians on Saturday night. 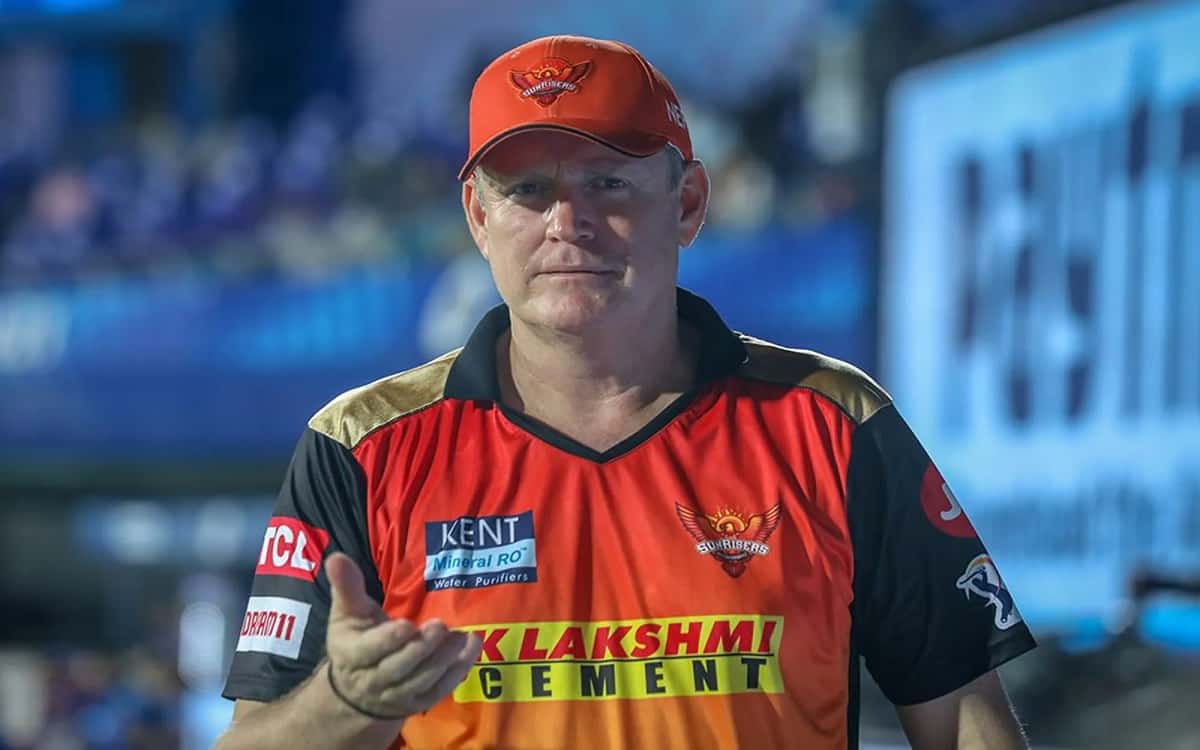 SRH had made four changes from the one that played the last game. Apart from Natarajan, Jason Holder, Wriddhiman Saha, and Shahbaz Nadeem were also excluded.

"Natarajan has not been dropped. He has been rested. We know that he has had a lot of cricket over the last six months [including for India]. We need to take care of him as there is a long IPL season ahead. If he was 100 percent fit and fresh, he would have definitely played," said Moody while speaking to the broadcasters during Mumbai Indians' innings.

Rajasthan left-arm pace bowler Khaleel Ahmed, who too has represented India in the past, replaced the Tamil Nadu pacer in the match.

Among others to come into the squad for SRH was off-spinner Mujeeb Ur Rahman, left-arm spinner Abhishek Sharma and batsman Virat Singh.