Tom Harrison To Step Down As England Cricket Chief Executive

England cricket chief executive to step down as part of shake-up. 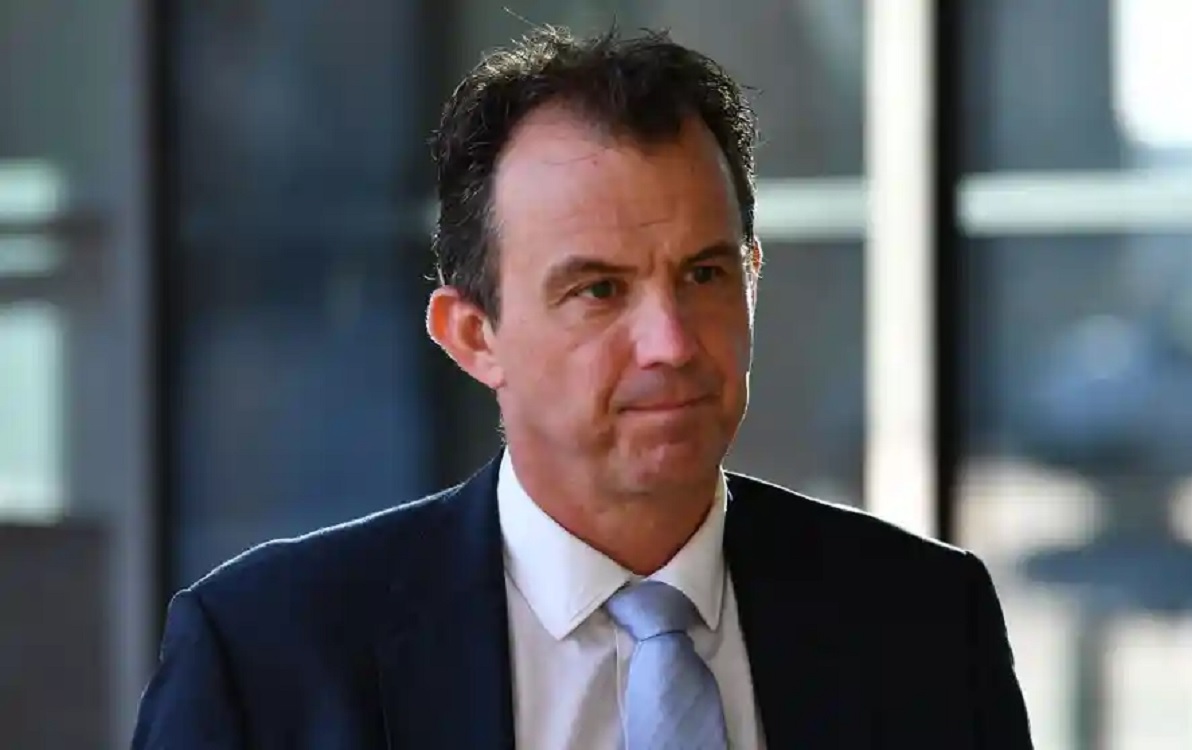 Tom Harrison is to step down as chief executive of the England and Wales Cricket Board in June -- part of a major overhaul following a slump in Test results.

Since the turn of the year, managing director of men's cricket Ashley Giles, head coach Chris Silverwood and Test captain Joe Root have all been replaced, with the ECB chairmanship currently vacant as well.

Clare Connor, currently managing director of England women's cricket, will take over on an interim basis, the ECB announced on Tuesday.

Root resigned last month following England's 1-0 defeat in the West Indies, which left them with a miserable record of just one win in 17 Tests, and has been replaced by all-rounder Ben Stokes.

Harrison, who took up his role in 2015, oversaw the introduction of the controversial city-based Hundred competition, which started last year, and during his tenure England won both the men's and women's 50-over World Cups.

The 50-year-old faced calls to quit over the ECB's handling of a racism scandal that came to light last year.

Harrison said it had been a "huge honour" to serve as chief executive.

"Cricket is an extraordinary force for good in the world and my goal has been to make the game bigger and ensure more people and more communities in England and Wales feel they have a place in this sport," he said.

"The long-term health of cricket depends on its ability to grow and remain relevant and be more inclusive in an ever-changing world."

Martin Darlow, interim chairman of the ECB, said: "When the (coronavirus) pandemic struck, it was Tom's leadership that brought the game together and saved us from the worst financial crisis the sport has ever faced.

"He has always put the interests of the game first and worked to lead important change to make our game more accessible and inclusive, though we all know there is still much more work to do"