England batsman Tom Banton has said he is still suffering from effects of Covid that he contracted during Pakistan Super League in March this year which may be affecting his form in county cricket. 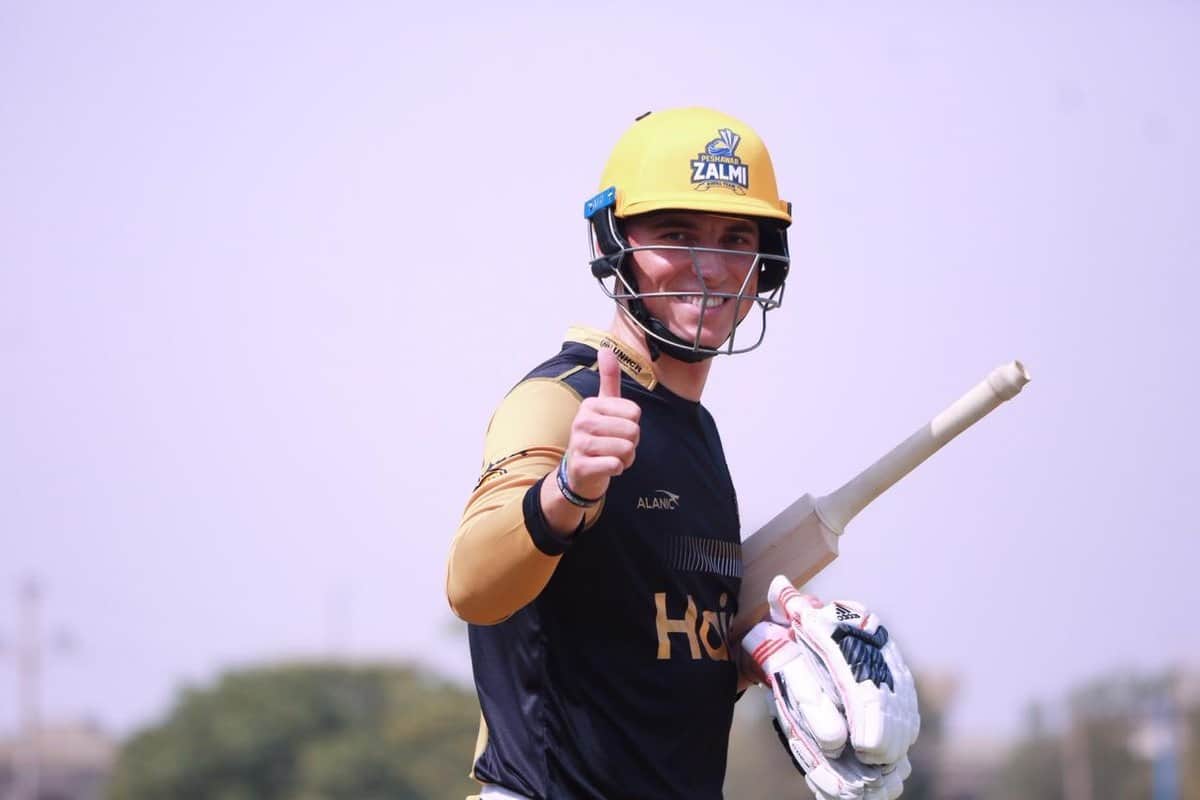 Banton hasn't scored a single half-century in eight innings for Somerset in County Championship this season. Even in the match he played for Somerset's second XI, he managed to get only 44.

"I've still probably got long Covid. My smell and taste aren't too good still, which is a bit weird - and a bit worrying, actually. It might have had an impact on the runs - who knows? -- but apart from that it's been alright. I've felt probably [in] the best form I have done, but obviously, the red ball sometimes has your name on it," Banton told espncricinfo.com.

After a productive T20 International series against Pakistan last year, during which he got scores of 71, 20 and 46, he failed to live up to expectations against Australia making just 12 across three T20Is.

He played just two games for Kolkata Knight Riders in Indian Premier League 2020 in UAE, scoring 8 and 10 and then pulled out of Big Bash League where he was due to represent Brisbane Heat, citing bubble fatigue for the withdrawal.

"There's been a lot of quarantine over the last year, and that kind of just tipped me over the edge to say I can't really go away and do hotels for a while now," Banton said.

"I pulled out of a few things this winter, but I have to get the balance right. There's so many things going on every month, either with England or tournaments around the world, and I have to be very clear with what I'm doing and stick to it," he added.