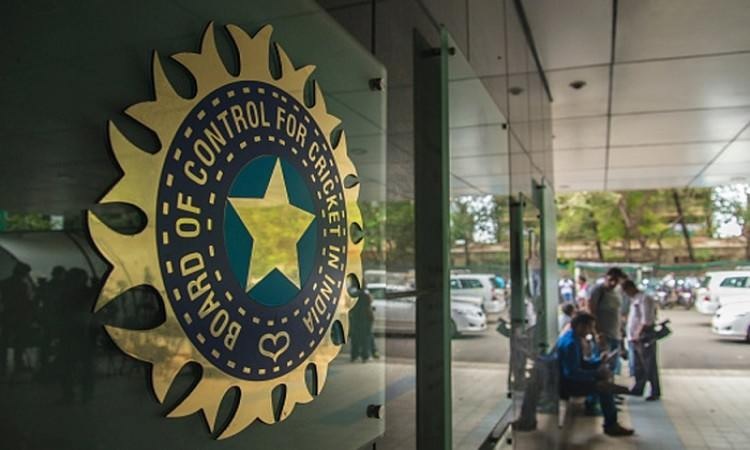 New Delhi, Sep 16:  Even as the BCCI's Anti-Corruption Unit (ACU) chief Ajit Singh has said that an enquiry has been started over allegations of corrupt practices in the Tamil Nadu Premier League (TNPL), the Tamil Nadu Cricket Association is awaiting the results of its own committee that has been investigating the matter for close to 20 days now. It is believed that bookies and fixers are looking to use the T20 tournament to make quick money.

Speaking to IANS, a senior TNCA official said that investigation has already been on for some time after initial reports emerged and players informed the association of some dubious people approaching them.

"The TNCA has a committee which is looking into the matter on the basis of the allegations that have come up. The report is yet to be submitted and we are awaiting that, but that should be in soon. The TNCA has been very much aware of the happening and the committee was already doing the required investigation and has been on for close to 20 days," the official said.

BCCI's ACU chief said there were "a few instances when players were approached".

"These players have informed us and we are checking who have approached them. We are taking statements asking when they were approached, under what circumstances. Usually, the messages come on WhatsApp, so we are trying to establish IDs. We haven't questioned any team owners, yet," Singh, who is a former Rajasthan DGP, told the Indian Express.