Sep 16 (CRICKETNMORE) With the BCCI's Anti-Corruption Unit (ACU) starting an investigation over allegations of corrupt practices in the Tamil Nadu Premier League (TNPL), the governing council of the league has come out with a statement and made it clear that the Tamil Nadu Cricket Association (TNCA) has a zero-tolerance policy towards persons indulging in unethical practices and action will be taken against any person found guilty. 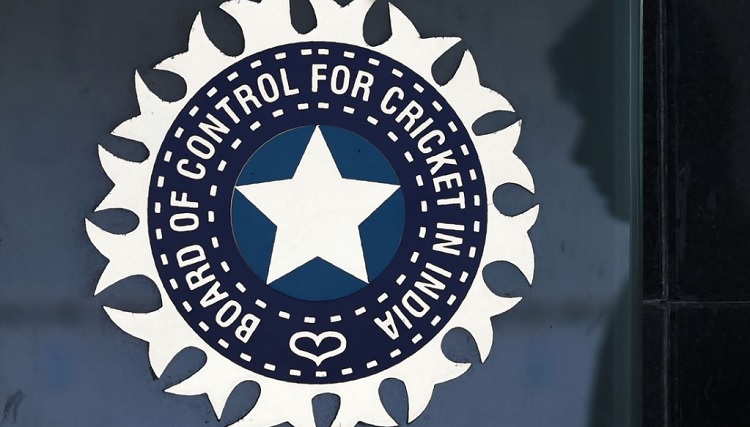 The statement issued by GC Chairman P.S. Raman reads: "The TNCA wishes to issue this clarificatory statement in response to the media reports concerning alleged incidents of corruption in the 2019 TNPL tournament that concluded in July 2019. The TNPL since its inception in 2016 has been covered by a robust anti-corruption programme with stringent regulations that are modelled on ICC and BCCI regulations with a team of anti-corruption officials who maintain vigilance on the teams and officials.

"The 2019 tournament in particular was brought under the ambit of the revised BCCI Anti-Corruption Code with BCCI appointed Anti-Corruption officers deployed for the duration of the tournament in Tamil Nadu. Having received information of acts that would constitute, if accurate, offences under the regulatory framework of the TNPL, the TNCA had appointed a committee to enquire into the issue and submit a report and until the committee has been afforded an opportunity to thoroughly examine the allegations and submit their report, the TNCA is unable to make any statements on the specifics of the allegations concerning teams, players or officials.

"The TNCA would however like to assure all stakeholders of the game of cricket that it has a zero tolerance policy towards any persons indulging in unethical practices which would subvert the faith of the public in the fairness of the matches. The TNCA affirms its intention to stringently penalise any persons if found guilty to the fullest extent of the law."