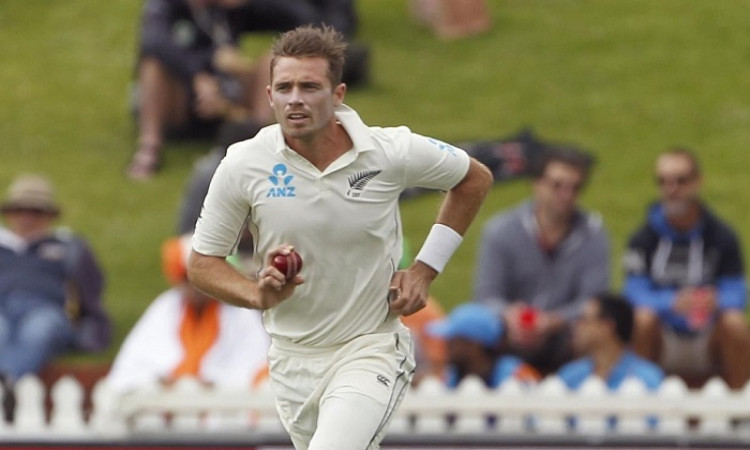 The presentation was done via a virtual medium amid the coronavirus pandemic that has brought cricket to a standstill.

NZCPA board member and former player Rebecca Rolls announced the awards, stating that being recognised by your peers is the "ultimate accolade for any player" and this award is particularly relevant as it allows players "to recognise statistical outputs alongside those intangible aspects that contribute toward the team's performance."

This is the third time that Devine is winning the award, equalling men's captain Kane Williamson's record. Southee also joins Williamson and Taylor as multiple-time winners of the Players' Cap award.

Former New Zealand captain Danier Vettori presented the cap to Southee, stated how difficult it is to win the Players' Cap. "Earning the right to receive The Players' Cap is difficult - it requires consistency of form, fitness, perseverance and above all else, meaningful contributions to the team on a regular basis, whatever the format. Tim has had a remarkable year and is a truly deserving recipient of this award," Vettori said.