Former Australian wicketkeeper-batter Ian Healy feels that Tim Paine could be a "distraction" if he remains in the side for the Ashes beginning at the Gabba on December 8, which could harm the home team's prospects. 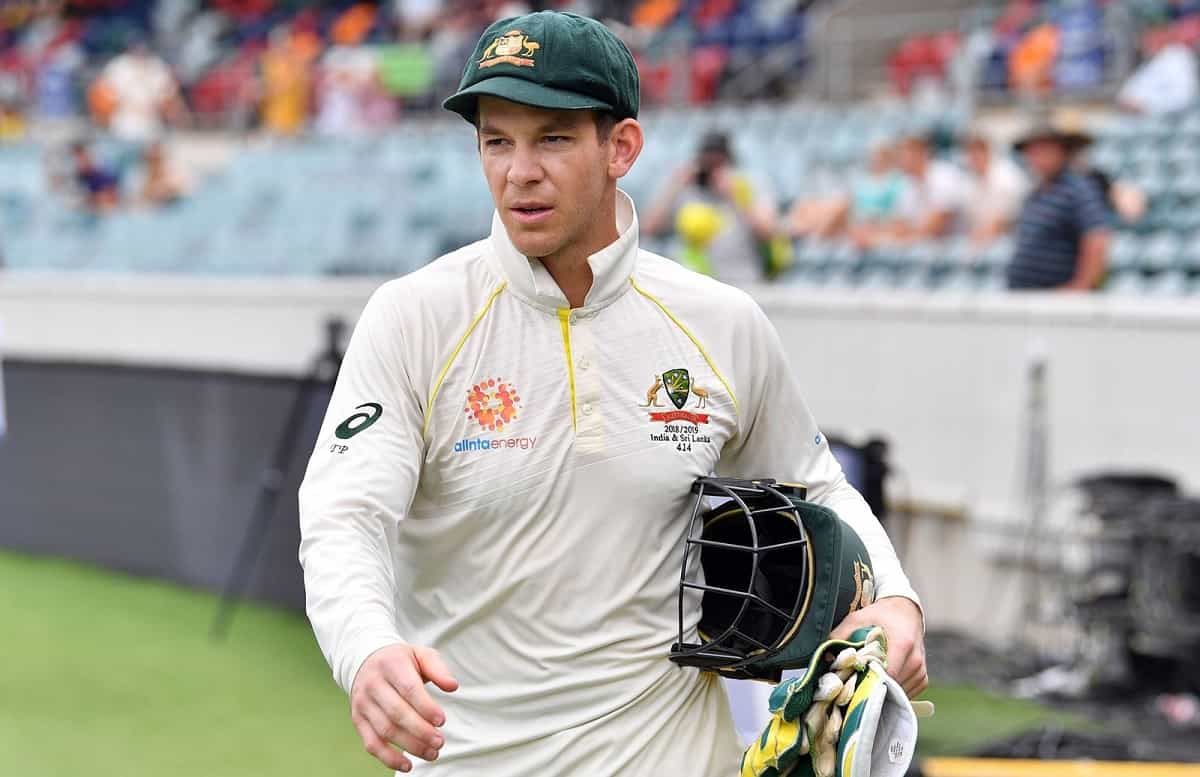 Paine voluntarily stepped down as Australia Test captain in the midst of a sexting scandal with a Cricket Tasmania (CT) woman official, although the wicketkeeper-batter has said he will be available for selection for the five-Test series.

Cricket Australia (CA) has also said that it was Paine's individual decision to step down and that the 37-year-old was not pushed to resign. In fact, coach Justin Langer too wanted him to continue as skipper.

Healy, who kept wickets for Australia in 119 Tests, said he is concerned about the distraction Paine's inclusion will bring on the team. The Australian great said that though CA was right in keeping Paine in the Test XI, he has questioned the former captain as to why he wants to continue given that his presence could bring a lot of distraction to the side.

"My answer is yes (he should be in the playing XI)… but if it's the distraction he doesn't want, and that's why he stood down from the captaincy, he wasn't told to stand down and was actually implored by his coach to stay, but he didn't want to be a distraction," Healy told SEN's Pat and Heals on Monday.

"He certainly has made himself available, I'd probably be looking at seeing how it goes."

Healy said that Australia had plenty of wicketkeeping options if it chooses to replace Paine. Among them, the former cricketer said, Alex Carey is Australia's best choice given that he keeps wickets in one-day cricket, while Matthew Wade too has played Tests in the past 12 months.

Healy also named Queensland's Jimmy Peirson and Western Australia's Josh Inglis who could be given a chance.

"Well I think Carey, I don't think he's done anything wrong not to get that job, and he's just young enough at 30-years-old. Having said that, my selection would have been Josh Inglis. Carey certainly deserves to have a go, but if George Bailey (CA chairman of selectors) and his selectors say, 'No, we're going to go young and build the future', then it looks like Josh Inglis of Jimmy Peirson, but I'd say it's Josh Inglis, who has absolutely jammed the door with his foot."

The 26-year-old Inglis has played 45 first-class games and averages 33 with the bat. He was a member of the Aaron Finch-led Australian side that recently won the ICC T20 World Cup.

The Ashes begins in Brisbane on December 8.