'Best Gloveman In Australia' Tim Paine Has Support Of All Players: Marcus Harris

Australian Test opener Marcus Harris has thrown his weight behind the embattled former skipper Tim Paine, saying he's still the "best gloveman" in the country, adding that he has the support of the entire team as he tries to overcome the turmoil in his life following the sexting scandal. 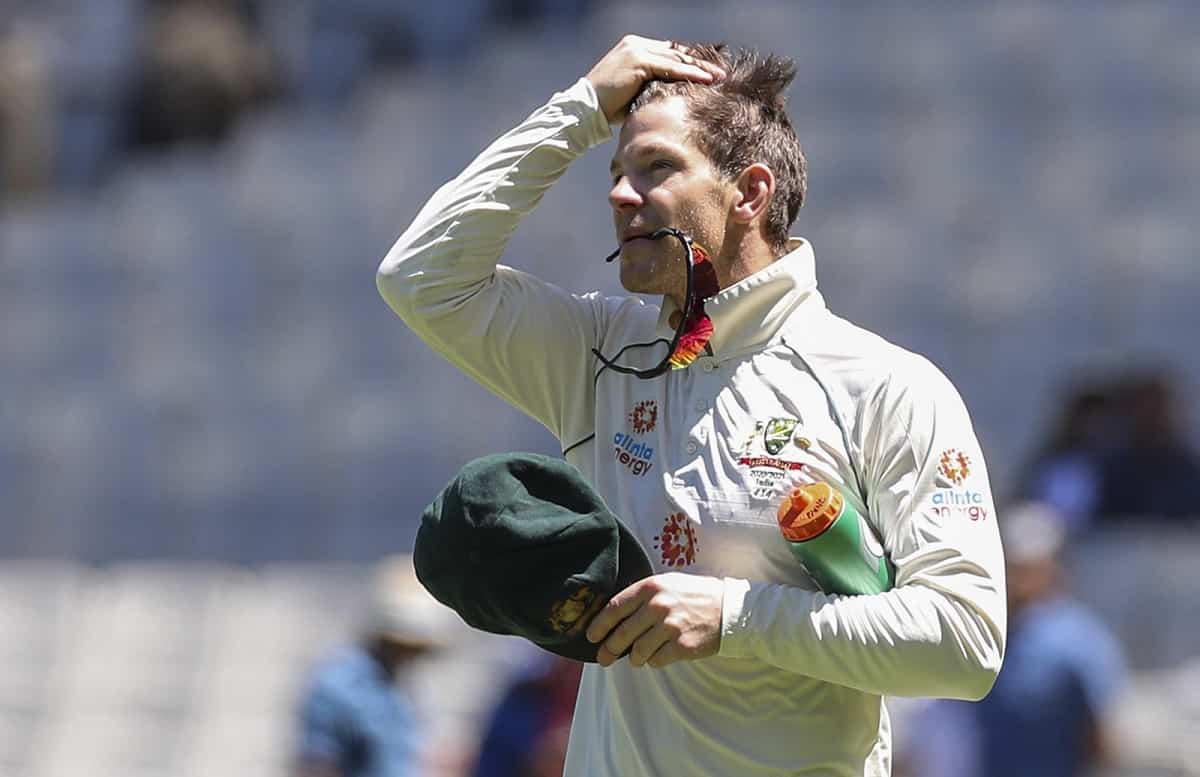 Paine voluntarily stepped down as Test skipper recently ahead of the Ashes after it was known that an off-field scandal was about to be made public.

"You could argue he's still the best gloveman in the country. He played a few really important innings last summer. I know he has the support of all the players, and all that other stuff is up to people above me," said Harris, who will likely open with David Warner in the Ashes, beginning in Brisbane on December 8.

Harris, who is currently in quarantine in Queensland before the first Ashes Test, said every team member had reached out to Paine, adding that everyone was looking forward to seeing him join the squad soon.

Though Paine has relinquished his captaincy, he has made himself available for Ashes selection and is currently playing in a Second XI game for Tasmania in Hobart.

"They (Cricket Australia) have announced the squad for the first two Tests and he (Paine) will be here in a week or so. We are looking forward to him getting up here and getting on with cricket. When you have things going on sometimes the best thing to do is be out in the middle playing cricket, taking your mind off things.

"I think knowing Paine, knowing his character; he's a pretty strong and resilient bloke. So if anyone can get through it I'm backing Paine to be able to get through that," added Harris.

"Tim's obviously been a great leader around the group. He's always been really good to me and my family. So you know, our hearts went out for Bonnie (Paine's wife) and the kids and his family. And then yeah, there's obviously CA are going to have to work out who leads now."