Australia skipper Tim Paine has backed Steve Smith to return at the helm once he quits captaincy of the national team. 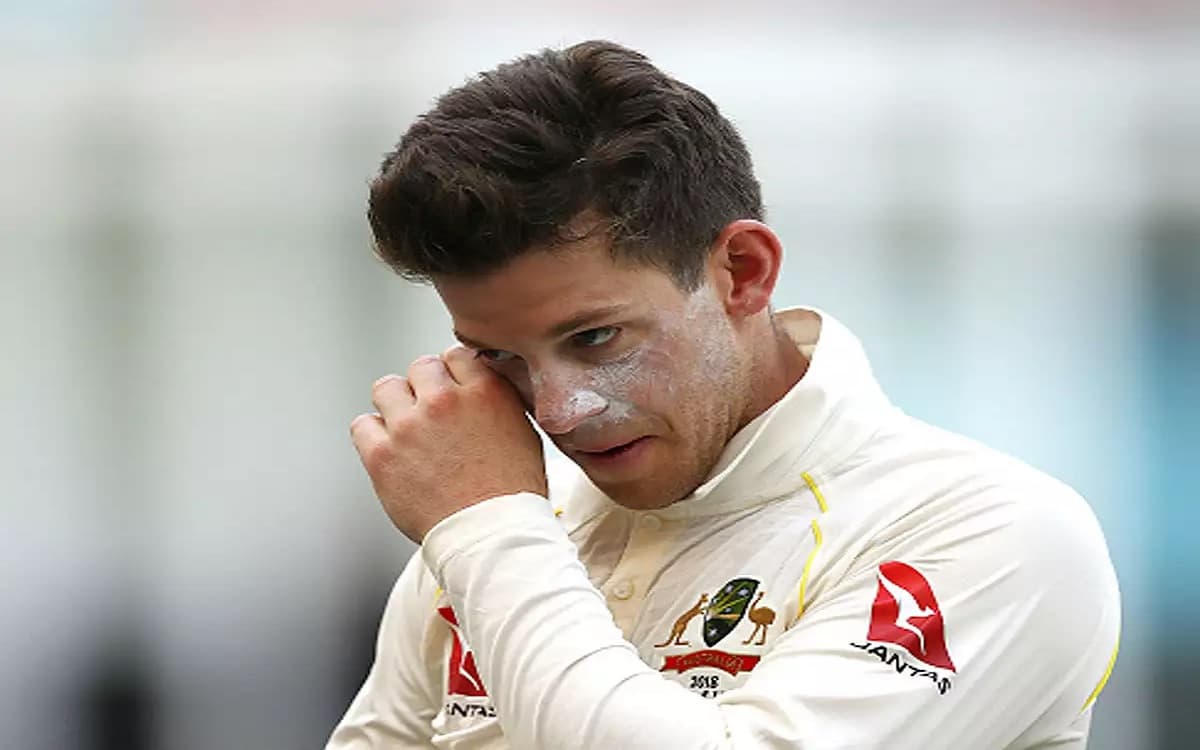 The 36-year-old Paine, who has lost two home series against India, may not be able to continue for long and Australia is looking to zero in on his replacement.

One of the choices available to the selectors is Steve Smith, who was banned from a leadership role for two years following the ball-tampering scandal in South Africa in March 2018. The ban ended in March 2020.

Asked if Smith would be an option, Paine said, "I think so. Obviously, I don't make that decision but the time I played with Steve as captain he was excellent. "Certainly tactically he is as good as you get," he was quoted as saying by News Corp media.

"Then obviously South Africa events happened and he's not doing it anymore. But, yeah, I would support him getting that job again," Paine said he has no plans to relinquish captaincy. But may quit if Australia dominates England during Ashes later this year.