Veteran leg-spinner Pravin Tambe, right-arm medium fast bowler Ishan Malhotra and leg-spinner Prashant Gupta are the three Indians who will be playing in the fourth edition of the Abu Dhabi T10 slated to be played from January 28 to February 6 next year at the Sheikh Zayed Stadium. 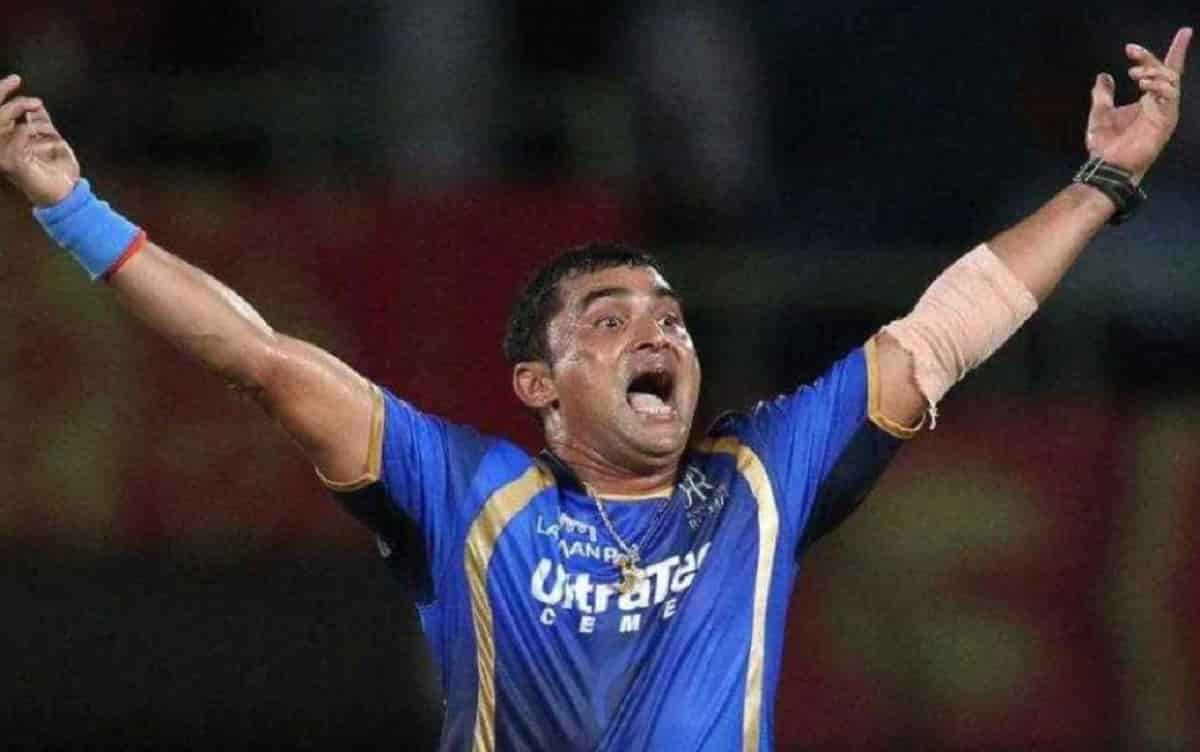 In August, Tambe had become the first Indian to play in the Caribbean Premier League (CPL) where he played with Trinbago Knight Riders (TKR). The 49-year-old had made his IPL debut at the age of 41 in 2013. He has so far played 33 matches in all IPL editions picking up 28 wickets.


AUS vs IND: Indian Team Announced Its Playing XI For The Boxing Day Test, Shubman Gill And Siraj Will Make Their Test Debut

Spinner Ishan, picked by Arabians, played one match for the Deccan Chargers against Delhi Daredevils during IPL 2011.

Gupta, picked by Deccan Gladiators, played domestic cricket for Uttar Pradesh and Railways from 2008 to 2019.

In the third edition played last year, former India all-rounder Yuvraj Singh made his debut in the league. He played for the Arabians while former India pacer Zaheer featured for the Delhi Bulls.

The likes of S.Badrinath and Munaf Patel have also played in the T10 league in the previous seasons.

"The high number of players in the draft shows the popularity of the T10 league. All franchises are well balanced and they have put in a lot of thought while picking the players. It will be absolutely fantastic to see the top international cricket stars coming together at Abu Dhabi T10 for yet another extravaganza of cricket. I wish all the teams and players the very best of luck for the competition," said Shaji Ul Mulk, founder & chairman, Abu Dhabi T10.

Matt Boucher, Chief Executive Officer, Abu Dhabi Cricket, said, "We have got an incredible icon player line-up for this season and furthermore the teams have done a great job in packing their teams brilliantly."

"With all the teams ready and finalised, the excitement is truly ready to begin," he added.