Three members of the Indian limited-overs team, who have tested positive for Covid-19, have stayed back in Sri Lanka and will not be able to depart until they return negative tests. 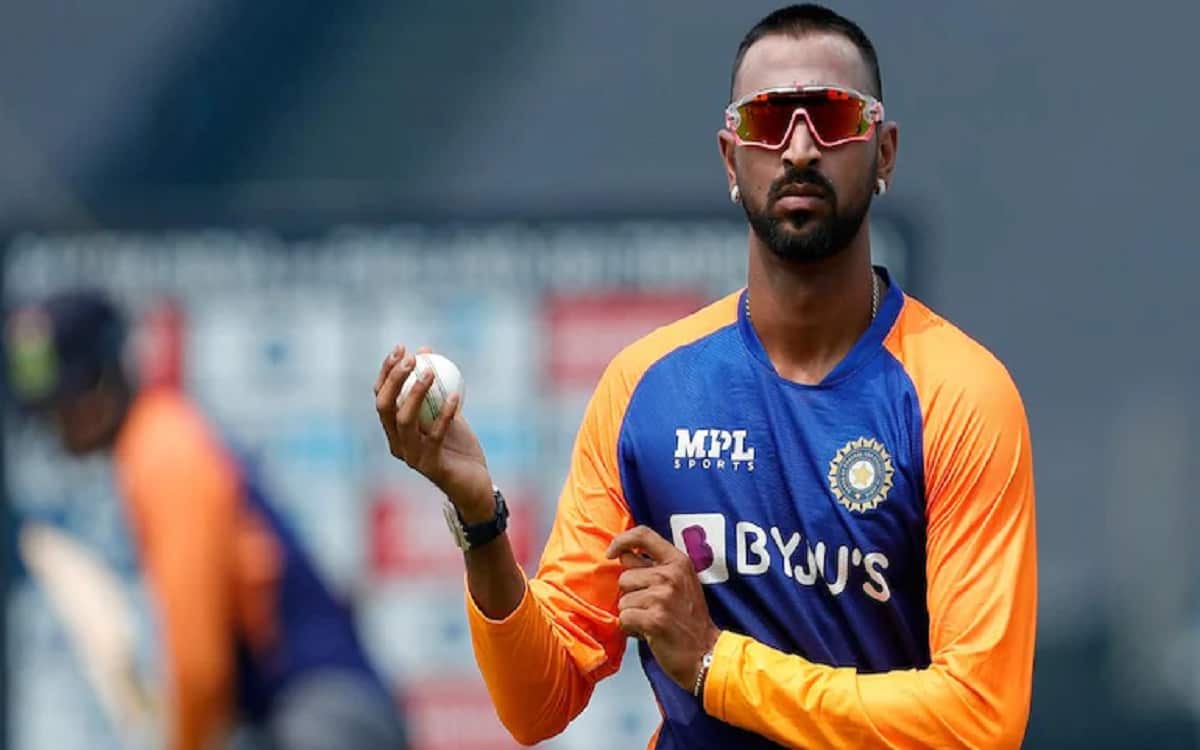 While the Board of Control for Cricket in India (BCCI) is yet to issue an official statement on this, it has been learnt from sources that two players besides Krunal Pandya have tested positive.

The BCCI had on Tuesday issued a statement regarding Krunal testing positive ahead of the second T20 International. Eight other team members who were his close contacts were isolated and did not feature in the last two T20Is which India lost. Two more of the contacts have, however, tested positive now.

"Three members of the Indian team, including Krunal, will stay back in Sri Lanka even as the squad left for India on Friday afternoon. The three members will have to report negative tests before being allowed to return to India," a source aware of the development told IANS on Friday.

It is yet to be confirmed when Prithvi Shaw and Suryakumar, who have been called up as injury replacements for Test matches in England, will depart for England.

The two batsmen were also among the players isolated for being in contact with Krunal Pandya. The Virat Kohli-led Indian team in England is due to play the first Test on August 4 in Nottingham.