'Those Who Did Not Understand The Hundred Commented Vaguely': Ashwin Differs From Gavaskar

Indian Test team off-spinner R Ashwin has hit out at critics of The Hundred tournament that is gaining popularity in England. The 100-ball format, which is in its inaugural edition, has attracted crow 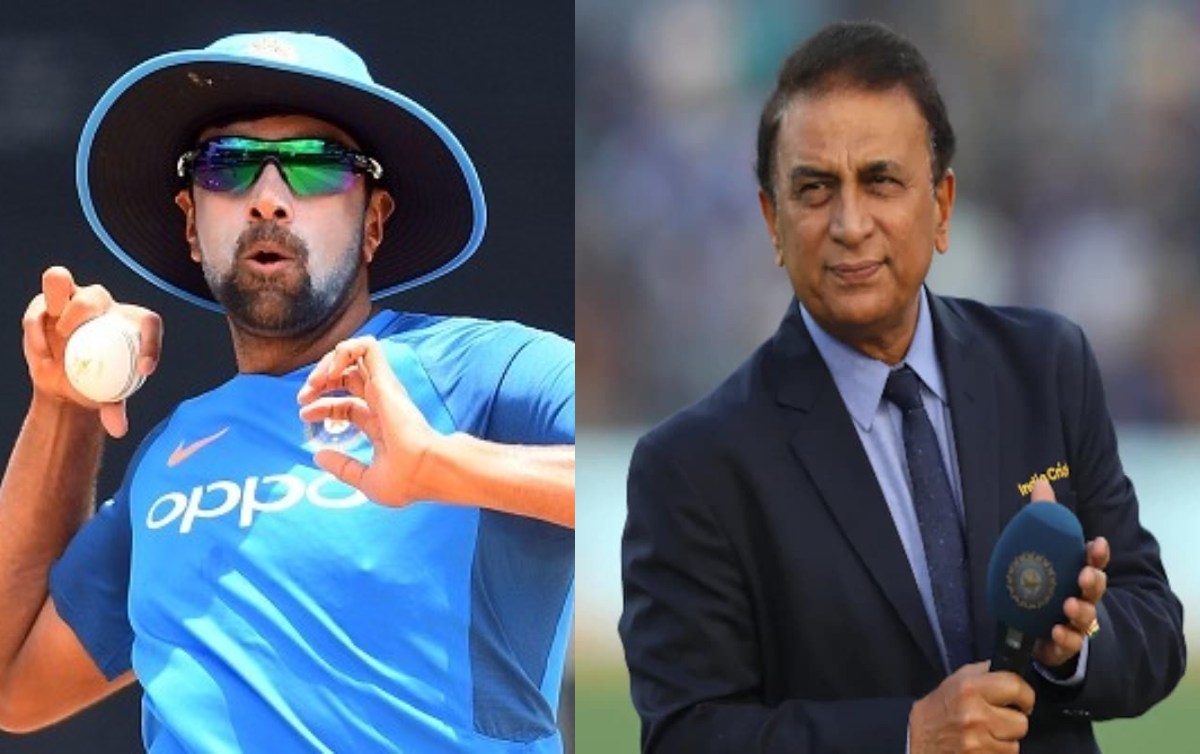 Indian Test team off-spinner R Ashwin has hit out at critics of The Hundred tournament that is gaining popularity in England. The 100-ball format, which is in its inaugural edition, has attracted crowds as well as record viewership for this year's cricket in England. Its critics include former India captain and opener Sunil Gavaskar.

"Those who did not understand this format commented vaguely about frequent changes in rules and formats. To many, innovation is not encouraged and is often misunderstood. When someone films a movie, we should watch it in the theatre and [only] then criticise it. Making irrelevant comments even before going to theatre does not work. We should appreciate the attempt and give credit to it," Ashwin said on his youtube channel.

Ashwin, who is touring England with the Indian Test team and is gearing up for the five-Test series which begins from August 4 said that he enjoyed the experience of watching the format.

"I watched a women's game between Oval Invincibles and Manchester Originals. Though names were different, the game was outstanding, and women's cricket is here to stay. I would be glad if women's IPL is all set to happen," added Ashwin, who is only one of the Indian three spinners to take over 400 Test wickets.

The 34-year-old said watching the format is fun especially after the crowd was kept away from cricket for a long time due to Covid-19 pandemic.

"Hundred format has had an exciting start, and let's see how it goes. Many believe this format can affect the performances of players. But I have found The Hundred enjoyable, and it can be called a sporting festival season. After tough times, experiencing live sports in cricket is something great," he said further.

Earlier, Gavaskar had said that the cricket in the tournament is ordinary.

"Having seen it on TV, the only word that comes to mind is insipid. The cricket is ordinary and the coverage average with basic mistakes in player information which, if made in the sub-continent, would have been mocked at especially by the former England players, not to speak of the headlines that the tabloids would have generated," Gavaskar had told Mid-Day newspaper.