This SA Test team a real concern for cricket: Vaughan

Ranchi, Oct 22  Following South Africa's whitewash in the three-Test series against India, former England skipper Michael Vaughan has expressed disappointment and called on ex-Proteas players like Mark Boucher, Jacques Kallis and Graeme Smith to join the management in some capacity in order to revive the fortune of the team. 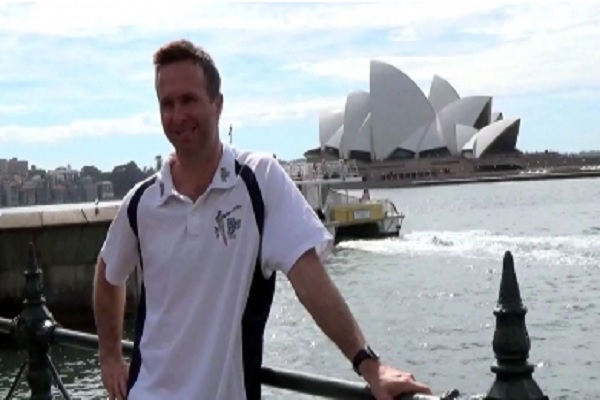 South Africa, who had already lost the first two Tests against India, came out with yet another dismal performamce as they lost the third and final match by an innings and 202 runs at the JSCA Stadium on Tuesday.


Bangladesh will give India a tough fight in T20Is, says Laxman

The visitors were outclassed in all the three departments and Vaughan feels it was a matter of concern, not just for South Africa but for the sport.

Taking to Twitter, Vaughan said: "This South African Test team is a real concern for the game... The game needs South Africa to be strong ... Time for Mark Boucher to take over... also why wouldn't you use Graeme Smith and Jacques Kallis in some capacity ...."