This man inventing new ways to humiliate self: Virender Sehwag on Imran Khan 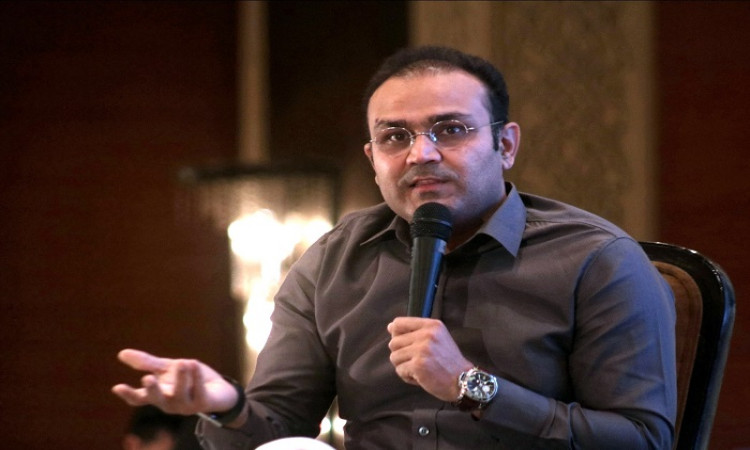 "You sound like a welder from the Bronx, says the anchor. After the pathetic speech in the UN a few days ago , this man seems to be inventing new ways to humiliate himself," Sehwag tweeted.

Speaking at the UNGA on September 27, the Pakistan Prime Minister had hinted at a conventional war between the two nuclear-armed neighbours if things spin out of control. He also spoke about the radicalisation of Muslims in India and around the world.

"If a conventional war starts between the two countries, anything could happen. A country seven times smaller than its neighbour what will it do -- either surrender or fight for its freedom," he had said.