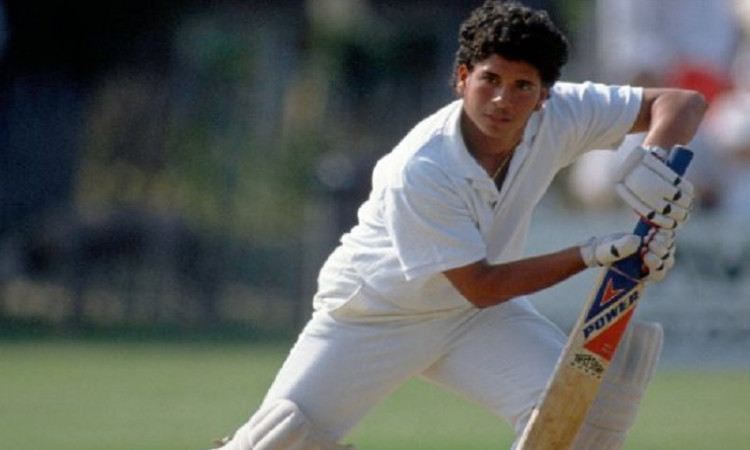 New Delhi, Nov 15: It has been 29 years since a 16-year-old Indian batsman made his debut in what was then one of the toughest places in the world to play Test cricket and scored 15 runs in the first innings, which was the only time he got to bat.

Sachin Tendulkar has since broken almost every batting record that matters and the story of his illustrous career gains some more sheen when his debut is taken into context.

The Pakistan team that the teenager faced at the time boasted the likes of Imran Khan and Wasim Akram while Waqar Younis himself made his debut in the first Test on November 15, 1989. Incidentally, it was Waqar who dismissed Tendulkar in Karachi during the first innings of the first Test.

But Tendulkar gave a glimpse of his abilities in the rest of the series. He scored 59 in the first innings of the second Test and 57 in the second innings of the fourth Test as the series ended in a draw. A few months later, on August 14, 1990, Tendulkar would score his first Test hundred during India's tour of England.