New Delhi, Oct 17:  Eleven years ago, on this very day at the I.S. Bindra Stadium in Mohali, Sachin Tendulkar went past West Indies' Brian Lara to become the leading run-getter in Test cricket.In the second Test against Australia in 2008, Tendulkar crossed the figure of 11,953 runs, which was till then the highest number of runs scored in red-ball cricket by Lara. 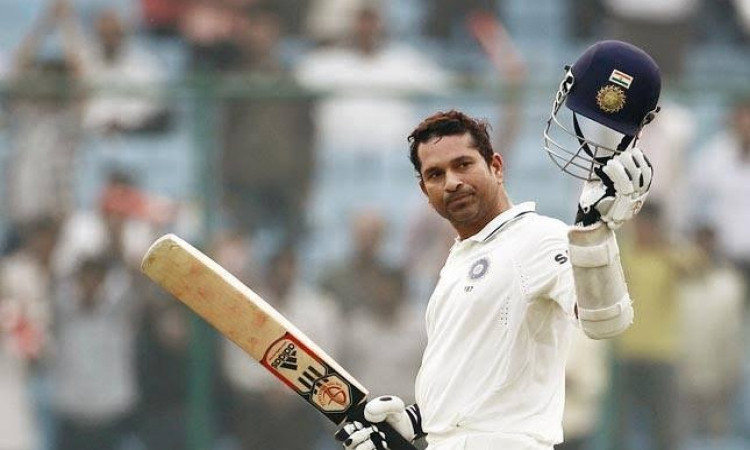 Tendulkar, who was batting alongside Sourav Ganguly, guided the ball towards the empty third-man area and ran three off the bowling of Peter Siddle to achieve the milestone.

That series is also etched in the memories of Indian cricket fans because after that Ganguly announced his retirement from all forms of the game.

BCCI also posted a video on their Twitter handle along with a caption: "This Day in 2008 -- Sachin Tendulkar surpassed Brian Lara to become the highest run-scorer in Tests."

Tendulkar went on to score 15,921 runs in 200 Test matches, the final of which came against West Indies at the Wankhede Stadium. His illustrious Test career consisted 51 Tests and 68 half centuries.

This Day in 2008 - @sachin_rt surpassed Brian Lara to become the highest run-scorer in Tests pic.twitter.com/XoRTNF2zAs